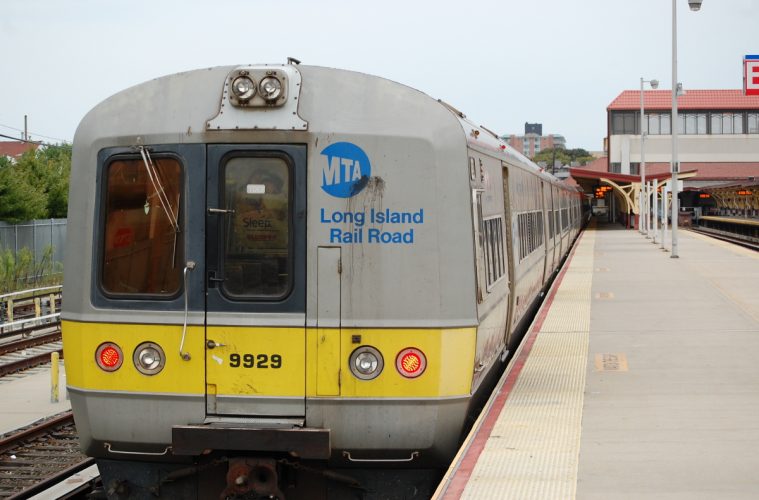 Most forms of public transportation are much safer than in your private vehicle. Various forms of public transit are not only safer, but more convenient for many, especially for those commuting to and from big cities like New York. However, when an accident happens, it usually involves a lot a people and grabs a lot more attention.

More than 100 people were hurt when a Long Island Rail Road train hit a bumping block at the end of a track at Atlantic Terminal in Brooklyn.

The National Transportation Safety Board said it’s sending a team to investigate the incident, which happened around 8:15 a.m. Wednesday as the Far Rockaway train was pulling into the terminal on track 6.

MTA Chairman Tom Prendergast said the train went up and over the bumping block. It then crashed into an employee area on the platform. Fire officials also said a piece of the rail pierced the bottom of the train.

“Obviously, the train is supposed to stop short of the bumping block,” Prednergast said. “It did not do that, so it’s one of things we will look at as part of investigation.”