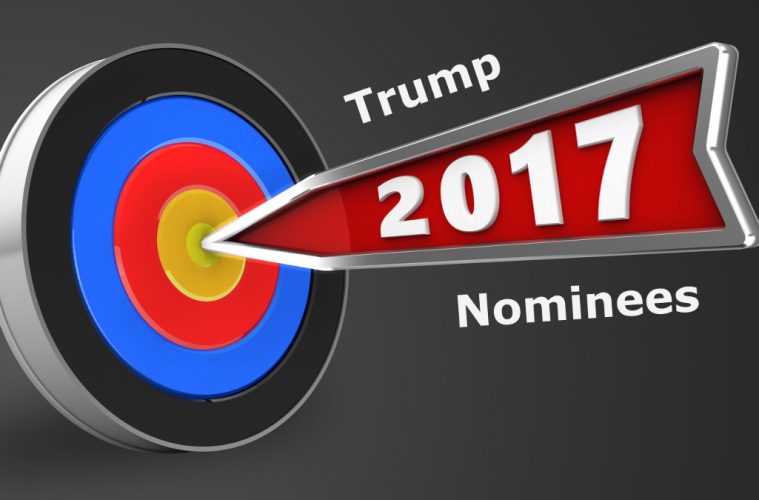 In spite of promises of non-partisan politics in Washington DC, Democrats are already taking aim at some of President-elect Donald Trump’s nominees in hopes of derailing their Senate confirmation hearings.

Senate Democratic leader Chuck Schumer said his party views eight of Donald Trump’s Cabinet choices as being “the most troublesome” and wants at least two days of hearings for each of them.

“We have asked for fair hearings on all of those nominees,” Schumer of New York told reporters Wednesday in Washington. “There are a lot of questions about these nominees.”

Confirmation hearings begin next week for a number of the president-elect’s Cabinet picks, and several already overlap on a single day, Jan. 11. Majority Leader Mitch McConnell said minutes earlier that he hopes the Senate would be ready to confirm some of the nominees shortly after Trump is inaugurated on Jan. 20, just as it did when President Barack Obama first took office. Under current Senate rules, Democrats can delay Senate confirmation of nominees but can’t block them on their own.