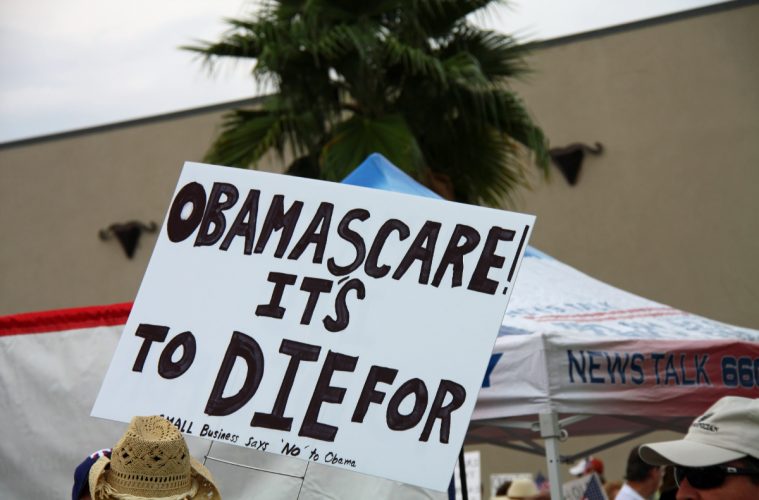 Most presidents have at least one signature piece of legislation that they are known for and in the case of Barack Obama, it’s the Affordable Care Act, also known as Obamacare. Ever since gaining control of the House, Republicans have been trying to repeal Obamacare. President-elect Trump promised the American people that he would repeal the disaster known as Obamacare.

President Obama met behind closed doors Wednesday morning with congressional Democrats to map out a strategy to defend the Affordable Care Act and other health-care policies — the day that Republicans began debate on how to get rid of the sweeping health-care law.

As sharp political fault lines emerged — with Democrats saying they felt no obligation to devise a new health-care law and Republicans vowing to dismantle the existing one through legislation and executive actions — it could take six months or more to determine what sort of health-care system might replace the ACA.

Obama’s rare visit to Capitol Hill, less than three weeks before Donald Trump assumes the presidency, is part of his administration’s final push to hold onto its achievements before handing over the reins of power in Washington.