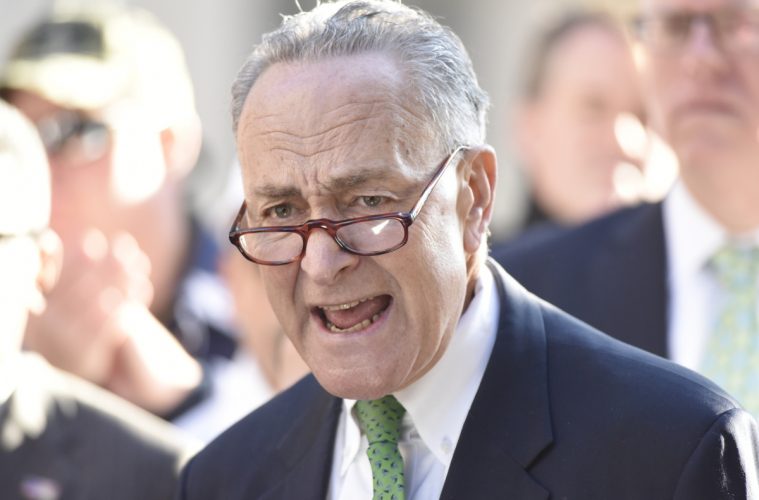 In 1967, several Middle East nations were preparing to invade and destroy Israel. Israel surprised them all in a very short period of time. Known as the Six-Day War, Israel virtually destroyed the Egyptian air force along with mounting a very strong defensive position against their Muslim enemies.

Israel has been building hundreds of new settlements on their newly acquire land. To no surprise, the Palestinians and other Muslims are upset of the building of settlements on land they still claim as their own.

Recently, the United Nations Security Council voted on a resolution to condemn and censure Israel for building settlements on the disputed land. The United States could have voted against the resolution, effectively blocking it from being passed and enacted, but per Obama’s direction, the US abstained from voting which amounted to voting for the resolution against Israel.

This was pretty much expected considering that Obama has publicly supported the establishment of a Palestinian state which would include part of the land controlled and occupied by Israel. Even Obama’s brother has been seen numerous times in public wearing a Hamas (militant Palestinian Islamic organization) scarf which contains Palestinian statements saying:

These are common Palestinian statements meaning that there is no Israel. Malik has worn it at more than one public event so it isn’t just a one-time fluke. Shoebat says there can be no doubt that Malik Obama has definitely sided with Hamas and shares their vow to wipe Israel off the face of the earth.

Malik is not just a distant half-brother of Barack Obama. He was the best man at Barack and Michelle’s wedding and has been a frequent visitor to the White House.

After the American abstention of the UN vote, many Republicans including President-elect Donald Trump, criticized Obama over the US position on the Israeli resolution. They accuse Obama of throwing Israel under the bus. Israeli Prime Minister Benjamin Netanyahu vowed to continued occupying and building on Israeli land.

Secretary of State John Kerry came out with a public statement that many are criticizing. Kerry accused Netanyahu of thwarting peace by not giving in to the UN resolution.

Trump reacted to the US not voting to block the UN resolution and to Kerry’s statements saying:

“We cannot continue to let Israel be treated with such total disdain and disrespect. Stay strong Israel, January 20th is fast approaching!”

British Prime Minister Theresa may also condemned Kerry’s comments as inappropriate, even though Great Britain voted to support the UN resolution against Israel.

Perhaps the most surprising condemnation of Kerry’s remarks have come from a very unexpected source, Sen. Charles Schumer (D-NY). Schumer will soon take over as the Senate Minority Leader for retiring Senator Harry Reid. Schumer is known as an ultra-liberal who frequently condemns Republicans, regardless if they are in the right or not.

In his condemnation of Kerry’s remarks, Schumer stated:

“While he may not have intended it, I fear Secretary Kerry, in his speech and action at the U.N., has emboldened extremists on both sides.”

Schumer’s comment was made in reference to Palestinian attacks launched against Israel after the Jewish nation did withdraw from some settlements in the Gaza Strip. Schumer’s reaction is definitely not what one would expect from the Democratic Party’s leader in the Senate, but it might suggest that Schumer is not as party-aligned as some believe. Guess 2017 could bring some interesting surprises.