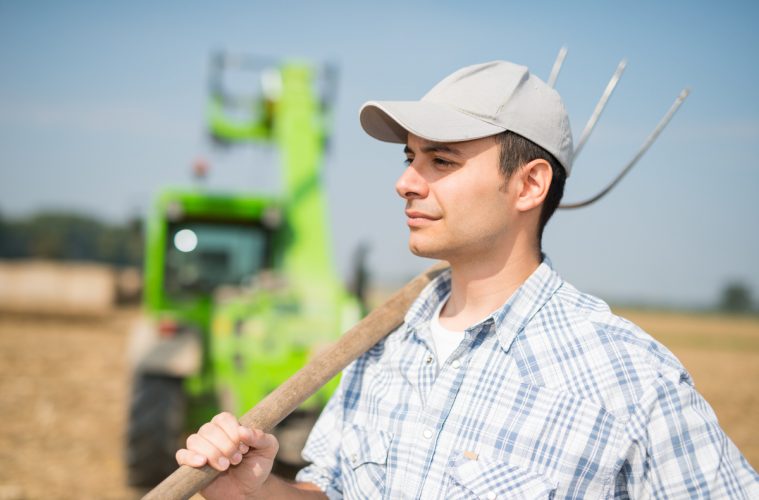 Under eight years of the Obama administration, farmers and ranchers, as well as many land owners, have seen one negative impacting regulation after another.

The Obama administration used the EPA to take control of private lands, telling land owners what they can and can’t do on their own property. The EPA stopped one land owner from building their dream home after the land owner filled in wet sections on the small property that had been legally zoned for family housing. The EPA and Army Corp of Engineers declared part of the new subdivision to be protected wetlands AFTER many of the lots had been sold and construction began. After declaring the property to be a wetland, the EPA gave the couple an order to restore their property back to its original condition or face up to a $37,500 per day fine until the land was restored.

The couple, Mike and Chantell Sackett tried to file a lawsuit against the EPA and ACE ruling but were told that private citizens were not legally allowed to file lawsuits against the EPA. The Sachett’s refused to accept that and ended up taking their case all the way to the US Supreme Court with the help of the Pacific Legal Foundation.

In the majority decision, Justice Antonin Scalia wrote that the Sacketts should have the right to file a civil suit against the EPA under the Administrative Procedures Act since the EPA order is a final one and that the couple were facing the huge fines. He also wrote that the Clean Water Act, which is what the EPA was using to force the Sacketts to restore their property back to the original condition, is not exempt from judicial review.

Justice Samuel Alito added that allowing property owners to file civil suits against the EPA was better than nothing. He also urged that Congress review the Clean Water Act and come up with new legislation that more clearly defines the extent and power of the Act when used against landowners such as the Sacketts.

In another instance, the Obama administration used the Army Corp of Engineers to harass landowners Peter and Frankie Smith. The couple purchased 20 acres of desert land new Santa Fe, New Mexico. They picked up trash and litter in a small dry desert wash on their property. The Army Corp of Engineers moved in and tried to take control of their land by accusing the Smiths of interfering with a waterway. They claimed the dry desert wash was part of the Water of the United States because it could carry water that could eventually drain into a waterway over 20 miles away.

In other cases, the Obama administration placed millions of acres of public land in federal control by declaring them national monuments and other national properties. These actions resulted in many ranchers losing valuable grazing land for their cattle.

The Obama administration has also been using Waters of the U.S. (WOTUS) and the Grain Inspection, Packers and Stockyards Administration (GIPSA) to enforce new rules and regulations designed for the sole purpose of hindering the efforts of farmer and ranchers.

Kansas cattle producer Tracy Brunner, who is currently serving as president of the National Cattlemen’s Beef Association (NCBA), says that the Obama administration has used WOTUS and GIPSA and other rules and regulations to make their lives much harder and more expensive. When asked about his outlook for the Trump administration, Brunner responded:

“We are very optimistic with the new administration that we’ll see an end to federal overreach.”

Randy Blach, President and CEO of CattleFax, also commented on a possible brighter future under the Trump administration, saying:

“If we can unwind some of these regulations, not just in agriculture but across so many other industries, it will be positive.”

“We need people’s real incomes rising – they are not rising fast enough. People will need a boost in their income if they are going to afford the products and goods we produce in agriculture.”

Brunner and others are placing part of their hope on Trump’s appointment of Scott Pruitt, Oklahoma Attorney General, to head up the Environmental Protection Agency. Brunner believes that under Pruitt, WOTUS will no longer be a hindrance to ranchers and farmers like it was under the Obama administration.