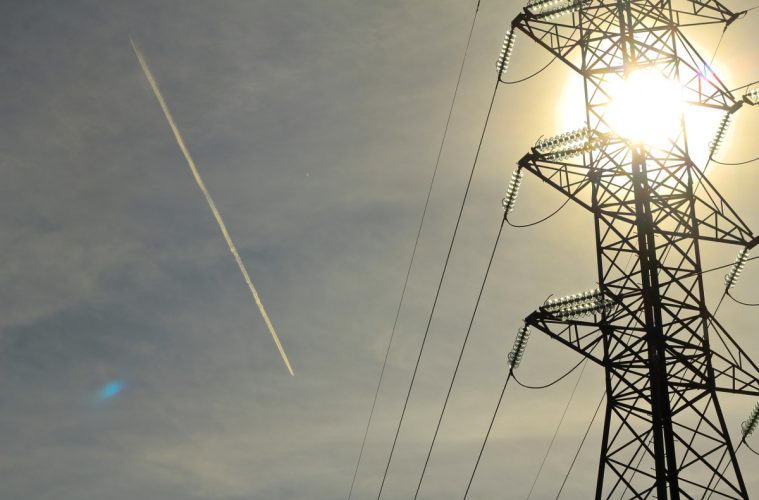 A code associated with the Russian hacking operation dubbed Grizzly Steppe by the Obama administration has been detected within the system of a Vermont utility, according to U.S. officials.

While the Russians did not actively use the code to disrupt operations, according to officials who spoke on the condition of anonymity to discuss a security matter, the discovery underscores the vulnerabilities of the nation’s electrical grid. And it raises fears in the U.S. government that Russian government hackers are actively trying to penetrate the grid to carry out potential attacks.

Officials in government and the utility industry regularly monitor the grid because it is highly computerized and any disruptions can have disastrous implications for the country’s medical and emergency services.

Burlington Electric said in a statement that the company detected a malware code used in the Grizzly Steppe operation in a laptop that was not connected to the organization’s grid systems. The firm said it took immediate action to isolate the laptop and alert federal authorities.