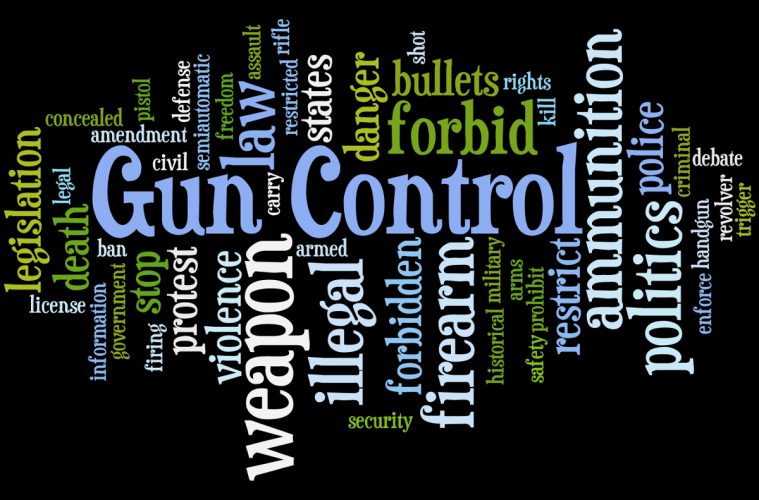 Will Obama Take Any Last-Minute Action Against Guns?

In the past eight years, Barack Obama has been a boon for firearm sales while at the same time being the worst enemy of the firearm industry. The question many are asking is if he will try to use any last-minute executive orders or memos to further destroy the firearm industry of the Second Amendment rights of American citizens.

According to one recent report:

“Finally, interest in items covered by the National Firearms Act – including automatic weapons, suppressors, and certain shotguns – has skyrocketed. Before 2006, fewer than 350,000 forms processed annually. In 2014, that number exceeded 1.37 million. This remarkable record undoubtedly has many causes, including concern about terrorism. But the one thing all of these numbers have in common is that the growth correlates well with President Obama’s rise, his re-election in 2012, and the approach of the 2016 election, which former Secretary of State Hillary Clinton appeared poised to win.”

On the other side of the story, Obama and his anti-Second Amendment administration have done everything possible to destroy the firearms industry and the Second Amendment rights of American citizens. Obama and his liberal minions have constantly tried to push one piece of anti-gun legislation after another through state governments as well as through Congress.

In more liberally Democratic controlled states like Colorado, California and New York, harsh and strict anti-gun laws have been enacted. In Colorado, these laws led to some firearm and firearm related manufacturers to move their facilities and jobs to more gun friendly states. Additionally, the Outdoor Channel cancelled 4 programs which  were being filmed in Colorado. When New York passed some of their gun-hating legislation, Greg Abbott, then Texas Attorney General and now current Texas Governor, ran ads in various New York newspapers inviting residents and firearm related companies to move to Texas where they would be welcomed.

The Obama administration also quietly launched Operation Choke Point in an effort to shut down gun stores and firearm manufacturing. In 2013, Operation Choke Point was launched by the Department of Justice. Supposedly, they are using this to investigate banks and the companies they do business with that the DOJ deems as a high risk for fraud. Among the businesses deemed as high risk by the FDIC are: firearms, ammunition, fireworks, lottery sales, life-time memberships, coin dealers, home-based charities, money transfer networks, telemarketing, tobacco sales, credit repair services and others.

In the same report, it was reported:

“But then there is another side of the story. Over the past several years, the Obama Administration’s actions – or, in one case, non-action – regarding firearms exports have been, at best, vexatious. At worst, they are more than vexatious: they are commercially damaging, bad for our national security, and inconsistent with previous pledges and regulations.”

“Most recently, in November 2016, the State Department’s Directorate of Defense Trade Controls (DDTC) confirmed, in response to a request for a ruling from the FireArms Import/Export Roundtable (FAIR) Trade Group, that it would treat parts and components for firearms as though they are, for the purposes of congressional notification, actually firearms…”

“This threshold, and the notification provisions, have real world consequences. U.S. firearms and ammunition manufacturers can find it hard to compete internationally because the notification delays make it impossible for them to meet delivery requirements. Foreign competitors realize this, and urge foreign purchasers to include provisions that U.S. manufacturers cannot meet. Furthermore, the low congressional notification bar makes it easier for lawmakers to express informal concerns that end up scuppering exports because DDTC is unwilling to proceed to the formal notification stage.”

Will Obama try some other underhanded attempt to destroy the gun industry and gun owners’ rights in his last several weeks in office? Many are holding their breath and waiting to see what he’ll do because of his track record of using dictatorial powers he doesn’t have, to push his anti-gun agenda. At this point, I wouldn’t put anything past the most corrupt, law-breaking anti-American president America has ever had.