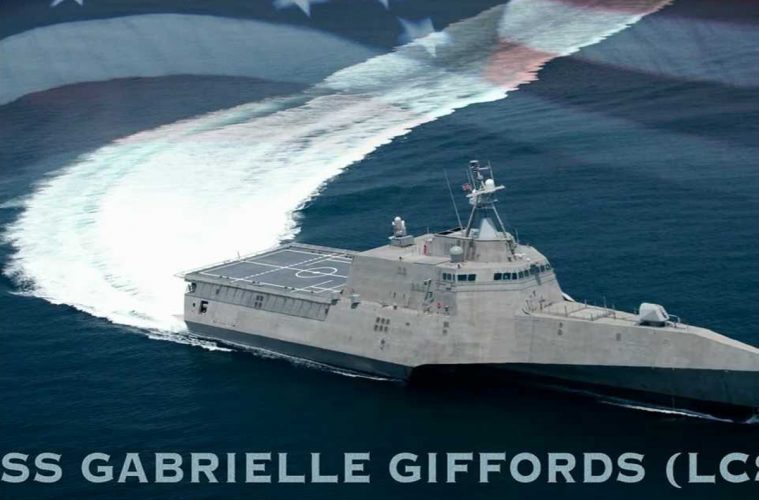 The most ironic and hypocritical thing I find with many of the nation’s leading gun-control advocates is that they enjoy being protected by men and women carrying guns. Yet these same anti-gun advocates push to deny American citizens the right to carry guns to protect themselves, and very few of us can afford to hire armed security guards to be with us night and day.

Obama is adamantly against allowing teachers and faculty to be trained and armed to protect YOUR kids, however, the school his girls have attended had numerous armed guards on campus at all times. Everywhere Obama goes, armed Secret Service personnel travel with him to protect him, but Obama is against concealed carry or open carry laws allowing you the same kind of armed protection. When Obama relaxes at home, he is assured knowing that there are armed guards protecting him, his family and his home, but he is against you being armed in your own home or vehicle.

In 2011, Rep. Gabrielle Giffords (D-AZ) was at a political rally outside a supermarket in Tucson when a gunman opened fire. Six people were killed including a 9-year-old girl and a number of others were wounded. Giffords was shot in the head at point-blank range and at first little hope was given for her survival and recovery. After many months in the hospital and undergoing rehabilitation, Giffords made a miraculous recovery in some aspects, but was left with some permanent effects of being shot in the brain.