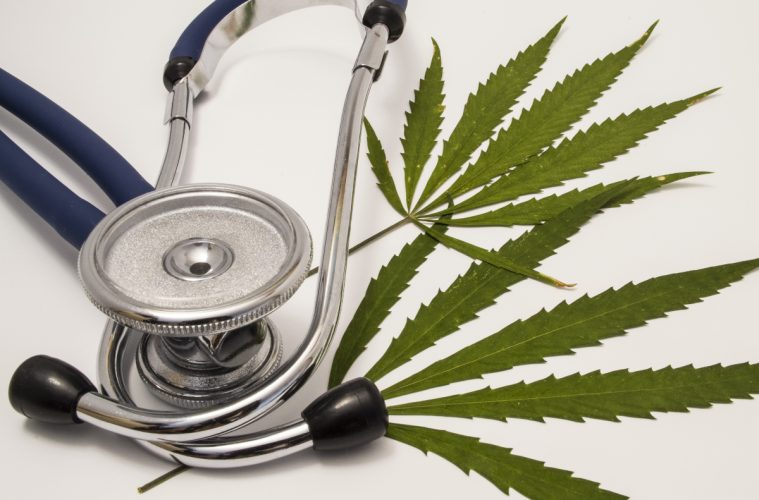 For years, smoking, ingesting or any other use of marijuana or marijuana products was illegal because it was considered an addictive and harmful drug. Many people were arrested, convicted and sent to jail for using marijuana. Many ended up with felony drug convictions on their records because of using marijuana. These records prevent the marijuana users from obtaining many jobs, purchasing, owning or even handling a firearm and voting.

Liberals began campaigning to legalize the use of marijuana and reducing criminal charges involving marijuana and even expunging conviction records of pot users. Over the years, I’ve heard three basic arguments used for the legalization of marijuana – it’s not harmful, not addictive and helps in a number of medical conditions.

As for the argument that marijuana is beneficial in some medical conditions, I’ll concede and say there is a growing mount of medical research on the subject to justify this argument.

As for the other two arguments? There is a growing amount of evidence to nullify those arguments and to prove that marijuana is harmful and can be addicting.

After legalizing the medical and recreational use of marijuana in Colorado, there were a number of negative impacts seen.

In November 2015, 47 year old Richard Kirk purchased Pre 98 Bubba Kush Pre-Roll joint and Karma Kandy Orange Ginger, a marijuana laced candy. Shortly after eating the pot laced candy, Kristine Kirk, 44, called 9-1-1 to report that her husband was hallucinating and frightening her and their three children. During her call, she told the police dispatcher that her husband had asked her to get the gun from their safe and shoot him. When she refused, she told the dispatcher that he was retrieving the gun. Twelve minutes into the emergency call, the dispatcher heard a gunshot over the phone and then the line went dead.

When police finally arrived at the house, Kristine was dead from a gunshot to the head and Richard was ranting and rambling to himself. In his ramblings, he admitted to killing his wife. Police said that it appeared to them that Richard was definitely suffering the effects of some controlled substance and/or prescription drugs.

In late 2015, the Rocky Mountain High Intensity Drug Trafficking Area released their annual report which revealed the impact of legal marijuana use. Among the alarming report, marijuana related traffic deaths have increased by 32%. Not all of those that lost their lives were the users of marijuana. They were the innocent victims of someone else who was driving while under the effects of marijuana.

They also reported significant increases in emergency room and hospital visits linked to marijuana use. Additionally, they reported that school expulsions have increased by 40% with the majority of them being related to marijuana.

Now, doctors, especially emergency room physicians are seeing an increase of health-related conditions caused by chronic use of marijuana. The condition is known as cannabinoid hyperemesis syndrome or CHS. It is characterized by intense abdominal pain accompanied with nausea and vomiting.

It is often difficult for a doctor to diagnose at first, but after repeated visits and complaints, one common question seems to be a definitive test to determine of someone is suffering from CHS – does a hot bath or shower lessen the abdominal pains? In the vast majority of cases of CHS, the answer is yes.

If left untreated, the constant vomiting leads to dehydration which can be life-threatening. One of the common treatments is to re-hydrate the person, but sometimes the only way to accomplish that is through intravenous fluids. Frequent vomiting can also cause damage to the esophagus and mouth which could lead to ulcers and even some forms of cancer.

In one medical report, it was noted that the incidence of CHS in Colorado has increased dramatically since he legalization of marijuana:

“The prevalence of cyclic vomiting presentations nearly doubled after the liberalization of medical marijuana.”

As for the addictive nature of marijuana, one of the medical reports on CHS stated:

“Treatment of these patients includes the recommendation to cease cannabis use, rehydrating and psychological counseling.”

The psychological counseling referred to was necessary for some patients who were not able to stop using marijuana or marijuana products on their own. In most books, that is defined as an addiction just like tobacco, gambling, alcohol and pornography.

The bottom line is that use of marijuana is harmful in numerous ways and can be addictive. Therefore, it should not be legalized except and only under strict doctor monitored conditions for medical treatment. Otherwise, any and all use, possession and cultivation of marijuana and marijuana related products should remain a criminal offense, punishable by jail, prison and treatment facilities.