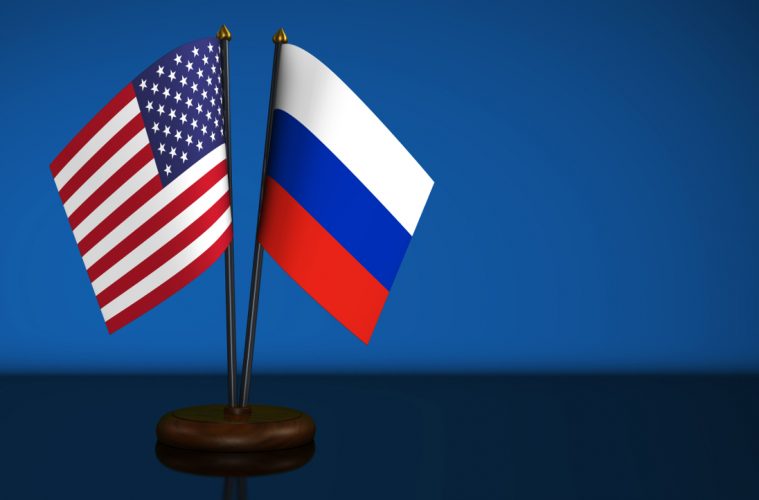 Russia Set to Expel 35 U.S. Diplomats in Response to Action by Obama

Russia moved on Friday to impose tit-for-tat measures against the United States in the latest flare-up between the countries, with the foreign minister recommending that the country expel 35 American diplomats and close two diplomatic facilities.

The moves are subject to the approval of President Vladimir V. Putin, but given that they were proposed by the foreign minister, Sergey V. Lavrov, in remarks broadcast on national television, his recommendation seemed likely to be adopted.

On Thursday, the Obama administration declared 35 Russians suspected of being intelligence operatives “persona non grata”; imposed sanctions on two of Russia’s leading intelligence services; and penalized four top officers of one of those services, the powerful military intelligence unit known as the G.R.U., because of its efforts to influence the presidential election.

As part of the punishment, the State Department said that it would close two waterfront estates — one in New York, the other in Maryland — that it said were used for Russian intelligence activities. It was not clear, however, whether the two properties were a base for the election-related hacking.