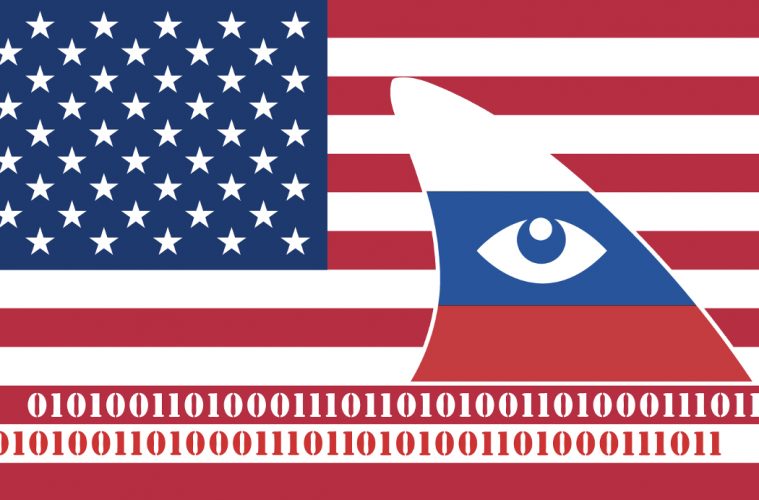 Obama Boots Russian Operative Out of US, Closes Compound

The Obama administration announced sanctions Thursday against Russia’s intelligence services, while ejecting dozens of intelligence operatives from the U.S., as part of a response to what it says are efforts by Moscow to influence the 2016 election.

Using an executive order, President Obama sanctioned the GRU and the FSB — two of Russia’s intelligence services as well as other entities and individuals associated with the GRU. The cybersecurity firm hired by the Democratic National Committee to investigate the hack of its emails earlier this year concluded the hacking came from the Fancy Bear group, believed to be affiliated with the GRU, Russia’s military intelligence agency.

In addition to the sanctions, the State Department has declared 35 Russian intelligence operatives “persona non grata” in the U.S., giving them 72 hours to leave, and is shutting down two Russian compounds in Maryland and New York.

The Maryland property is a 45-acre property at Pioneer Point, and was purchased by the Soviet government in 1972.