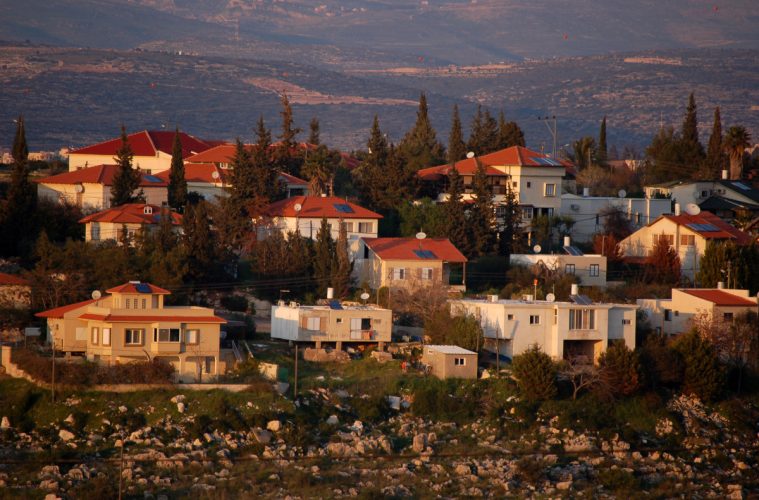 Barack Hussein Obama directed US ambassador to UN to continue harassment of Israel over settlements on disputed land. The US could have vetoed the UN censure, but refused to do so, siding with Palestinian leadership instead of with our once ally.

The administration’s decision not to veto the measure reflected its accumulated frustration over Israeli settlements. The American abstention on the vote also broke a longstanding policy of shielding Israel from action at the United Nations that described the settlements as illegal.

While the resolution is not expected to have any practical impact on the ground, it is regarded as a major rebuff to Israel, one that could increase its isolation over the paralyzed peace process with Israel’s Palestinian neighbors, who have sought to establish their own state on territory held by Israel.

Applause broke out in the 15-member Security Council’s chambers after the vote on the measure, which passed 14 to 0, with the United States ambassador, Samantha Power, raising her hand as the lone abstention. Israel’s ambassador, Danny Danon, denounced the measure, and castigated the council members who had approved it.