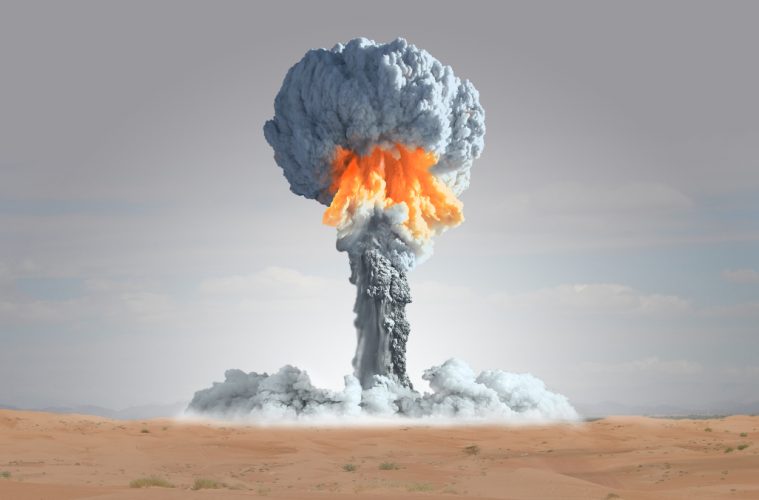 Americans – our public and our leaders – have no understanding of how seriously the United States’ nuclear weapons capability has been damaged over the past 25 years. Today we risk losing our country unless President-elect Trump launches a virtual nuclear weapons revolution to reverse the ill-advised policies that have been in place and rebuild our capabilities.  Here’s what has happened and what actions are needed.

When the Cold War ended in 1991, our nuclear arsenal was #1 in the world. We had just defeated the Soviet Union in a 45-year conflict and saved the world from nuclear holocaust.

At that point there were no enemies in sight.  Everlasting peace was decreed.  We went into a nuclear freeze and declared a peace dividend.  Nuclear weapons budgets were slashed in the Energy and Defense Departments, and all ongoing work was stopped. Soon, arms controllers started establishing policies to prevent any new nuclear weapons activities from being re-started.

In DOE, research on new weapons was outlawed (literally). Nuclear testing was banned.  Our stockpile of nuclear weapons soon became overage and unable to deter the new nuclear threats we face. Essential nuclear facilities were closed without replacement. Our president signed the very unwise Comprehensive Test Ban Treaty. The Senate overwhelmingly refused to allow its ratification, but the signed treaty continued its immensely damaging influence.  Our experienced scientists, designers, and engineers – tired of being curators in a nuclear museum – retired or left for other work. Their replacements, denied nuclear testing, had no way to learn.