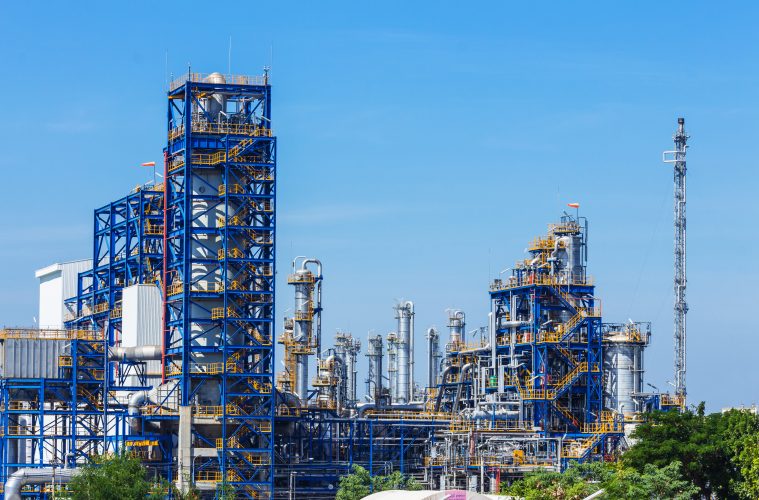 The two companies Tuesday said both boards endorsed the combination after on-again, off-again talks that foundered earlier this year over the makeup of any combined company and other issues. Praxair, based in Danbury, Conn., committed Tuesday to preserving jobs in Germany to win the backing of Linde’s directors.

The industrial, or specialty, gas industry is one of the critical pillars of the modern economy, though its biggest players have never been household names. They provide gas mixtures, like helium and pure oxygen, used in all sorts of industrial applications. Key customers include oil drillers and refiners, chemical makers and hospitals. Praxair and Linde also make gases used in manufacturing and food production.

Regulators around the world still need to approve the tie-up. Linde is currently the industry’s No. 2 player and Praxair is No. 3, behind industry leader Air Liquide SA of France. A Linde-Praxair combination would have about $30 billion in annual sales before divestitures.