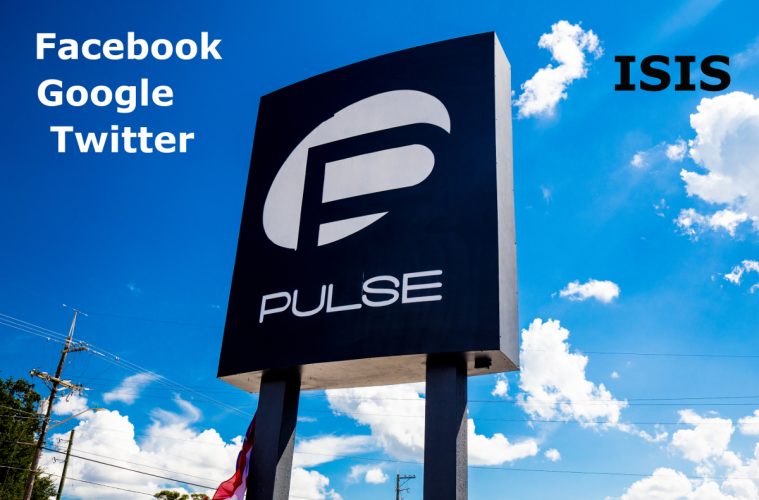 Families of the victims of the Orlando gay nightclub shooting on Monday filed a federal civil suit against Twitter, Facebook and Google for allegedly providing “material support” to the Islamic State and helping to radicalize shooter Omar Mateen.

In a complaint filed in the Eastern District of Michigan, the families of Tevin Crosby, Javier Jorge-Reyes and Juan Ramon Guerrero argue that the three web platforms “provided the terrorist group ISIS with accounts they use to spread extremist propaganda, raise funds, and attract new recruits.”

“Without Defendants Twitter, Facebook, and Google (YouTube), the explosive growth of ISIS over the last few years into the most feared terrorist group in the world would not have been possible,” the lawsuit states.

Mateen, a 29-year-old security guard who pledged allegiance to ISIS, opened fire inside Orlando’s Pulse nightclub back in June; killing 49 people and wounding 53 others before being killed by a SWAT team to end the deadliest mass shooting in modern U.S. history.