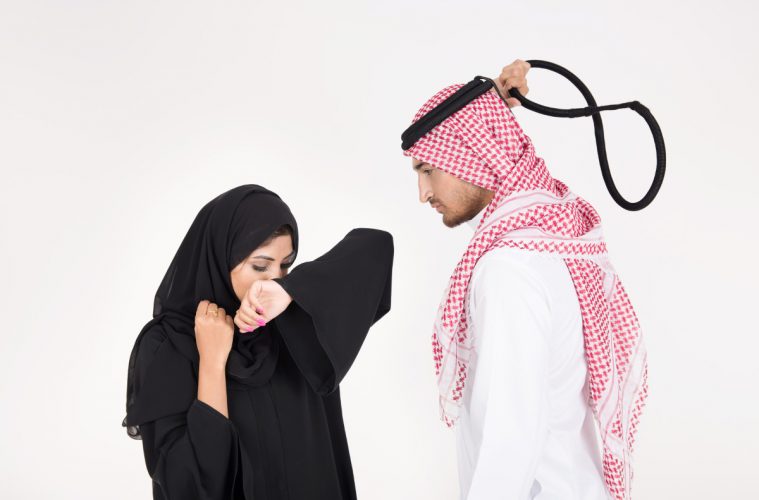 Dr. Iqbal Al-Navdi is the Muslim Chaplain of the Canadian Army and an important Muslim leader here in North America. In fact, he is one of the very few in North America who have the authority to give a fatwah and is very well respected as professor of Shariah Law and jurisprudence.

Back in February of 2015, Dr. Navdi delivered a speech on the importance of the family in society and in Islam. Dr. Navdi spent some time covering one issue that is quite controversial in the West (though not so controversial in the Muslim world): wife beating. Here is what Verse 34 of Surah Al-Nisa’ in the Quran says:

“Men are in charge of women by [right of] what Allah has given one over the other and what they spend [for maintenance] from their wealth. So righteous women are devoutly obedient, guarding in [the husband’s] absence what Allah would have them guard.  But those [wives] from whom you fear arrogance.  [first] advise them; [then if they persist], forsake them in bed; and [finally], strike them [lightly].  But if they obey you [once more], seek no means against them. Indeed, Allah is ever Exalted and Grand.”

Dr. Navdi explained that the Quran most certainly allows husbands to beat their wives, but because their relationship is so important, the beating should only happen as part of an attempt to resolve conflict between the two and that the beatings should always happen in private. Here’s a partial transcript from his lecture beginning around 19:20 in the video: