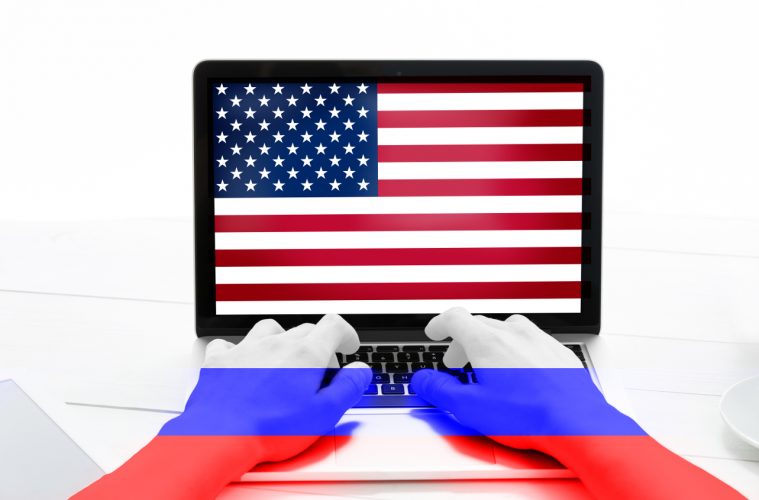 Are all of the reports citing Russian hacking of the Democratic National Committee and America’s voting system just liberal hype to sway the public or a series of hypocrisy and lies by the Obama administration?

According to some reports, Barack Obama and US officials supposedly knew about the Russian hacking of the Democratic National Committee earlier this summer. Obama supposedly took action himself and spoke directly with Russian President Vladimir Putin while they were attending the G-20 meeting in China. Obama told Putin to ‘cut it out’ and stop the hacking and election interference.

“I felt that the most effective way … was to talk to him directly and tell him to cut it out and there were going to be serious consequences if he didn’t.”

“We did not see further tampering of the election process, but the leaks from Wikileaks were already out there.”

Shortly after the election, Obama was asked if he thought the election was fair and free of any sort of tampering. He responded:

“I can assure the public that there was not the kind of tampering with the voting process that was a concern and will continue to be a concern. That the votes that were cast were counted, they were counted appropriately. We have not seen evidence of machines being tampered with. That assurance I can provide.”

Obama went on to explain that he felt the matter was properly handled by allowing law enforcement to do their jobs. He also believed that had he said anymore on the alleged Russian hacking that it would have created a ‘political scrum.’ Obama claims he wanted to ensure that the nation believed that the White House was not interfering and playing the election straight so as not to cast any dispersion on the election process.

Evidently, he forgot to tell other Democrats to play it straight as evidence of Democratic voting fraud was being uncovered at the beginning of the short-lived Michigan recount. In the two days of the Michigan recount, multiple discrepancies were found between voting totals and precinct reports. Coincidence or not, the largest discrepancies occurred in Wayne County, which is the home of Detroit. In Wayne county, Clinton won 66% of the votes to Trump’s 29%, but is that accurate?

According to the Detroit Free Press:

“One-third of precincts in Wayne County could be disqualified from an unprecedented statewide recount of presidential election results because of problems with ballots.”

“Most of those are in heavily Democratic Detroit, where the number of ballots in precinct poll books did not match those of voting machine printout reports in 59 percent of precincts, 392 of 662”

According to a report from WND:

“And one person reports single ballots being counted as many as six times.”

“I think there is no doubt that when any foreign government tries to impact the integrity of our elections…we need to take action and we will.”

“At a time and a place of our own choosing. Some of it may be…explicit and publicized; some of it may not be. Mr. Putin is well aware of my feelings about this, because I spoke to him directly about it.”

A mere month ago, Obama assures us that there was no tampering or interference in the American elections and now he is accusing Russia of doing the very thing he said didn’t happen. Obama also says he knew about Russian hacking in early summer and yet seems to be surprised by the latest news charging Russia of doing what he knew about earlier but told the American people it wouldn’t influence the election.

Will the real Barack Obama please stand up?

One of the Barack Obama’s is a lying hypocrite and the other is just playing political games with Russia, America and the American people, all for the sake of his personal political agenda.

“This is baffling to anybody with a functioning brain stem. We have to be honest about this.”

“Yes, other presidents tried to say nice things about the Russians … not in the face of an active attack on the country. Cyber war is real war, so you have an active attack on our country, and you have the president-elect who cannot find it in himself to say ‘this is wrong, and it needs to stop.’”

Jones needs to be asking this about Obama, not Trump. Obama claims to have prior knowledge of the Russian hacking long before the election but failed to properly handle the situation from the beginning. Obama was the president at the time, not Trump.