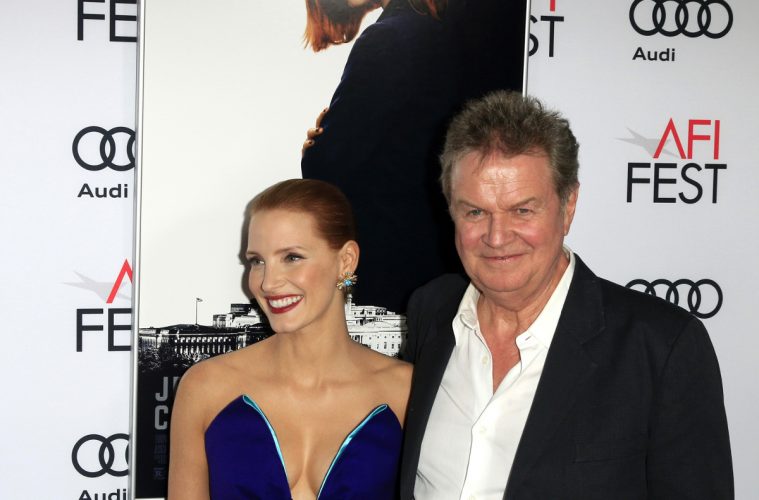 For years, Hollywood liberals have tried to support the anti-gun, anti-Second Amendment movement to pass strong gun control measures. However, their latest effort is not the success they had hoped for.

“You can’t win them all,” as the old saying goes, but when it comes to the Second Amendment, gun control advocates can’t even come close. Such is clearly the case with Miss Sloane, the latest of Hollywood’s repeated attempts to push a gun control narrative on the American people.  Of course, they didn’t see this coming, any more than they saw a Donald Trump victory coming.  But that’s because they refuse to acknowledge the basic simple truth about the American people when it comes to our firearms freedom.  Well, we’ll say it again, the American people aren’t buying your anti-gun narrative.

Miss Sloane features Jessica Chastain as a Washington lobbyist who takes on “the establishment” to push for passage of gun control in the U.S. Congress.  As reported by Stephen Gutowski at freebeacon.com, the “political thriller” opened last weekend to much buzz and fanfare among gun control groups, but tanked completely at the box office, making one industry list of the worst openings of the past 35 years for a movie with a national release.

Incredibly, Gutowski reports that a representative of the Brady Campaign to Prevent Gun Violence actually said, “… I can tell you that its production alone, with our input, is the success.”  In other words, it is of little consequence that nobody wants to see a movie that pushes for gun control, its mere existence is what matters.