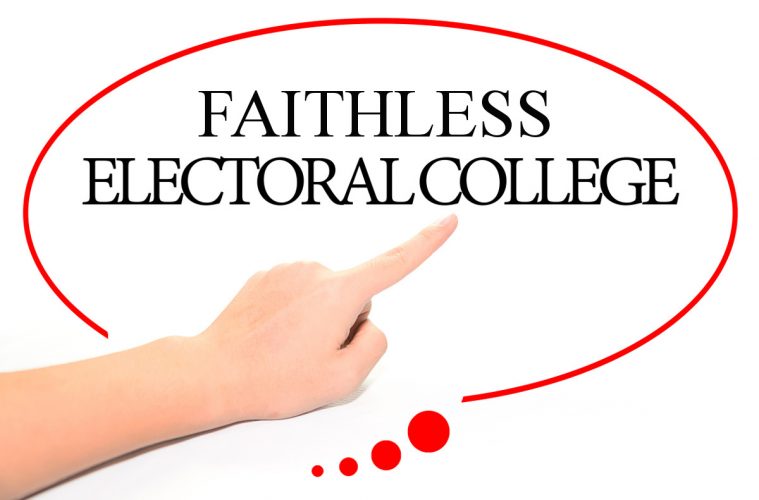 Liberal Democrats are doing everything possible to prevent Donald Trump from becoming President of the United States. Their latest efforts include trying to persuade delegates of the Electoral College to not vote for Trump when their state election results dictate they do vote for Trump.

Today, December 19, is the day the electors meet to cast their Electoral College votes to actually certify who will become the next president of the United States and if the anti-American left has its way enough of these electors will defy their duty and vote for anyone other than the actual winner, Donald J. Trump. Even if this last second effort doesn’t beat Trump, the whole campaign is thoroughly anti-American and can’t end well.

Thanks to our horrid system of (mis)education, many Americans are just waking up to news of the Electoral College (EC). Many are surprised over the way we’ve chosen our president since the beginning. They are shocked that we’ve never elected our president via the “popular vote” because we are not a democracy. We are a representative republic and the EC is one of the ways we manifest that “representative” part of our system.

What is the EC?

The Electoral College is currently made up of 538 electors. 270 or more of their votes are required to elect a President. Each state’s allotment of electors is determined by the number of members in its Congressional delegation which equals one for each member in their delegation to the House of Representatives along with one for each Senator.