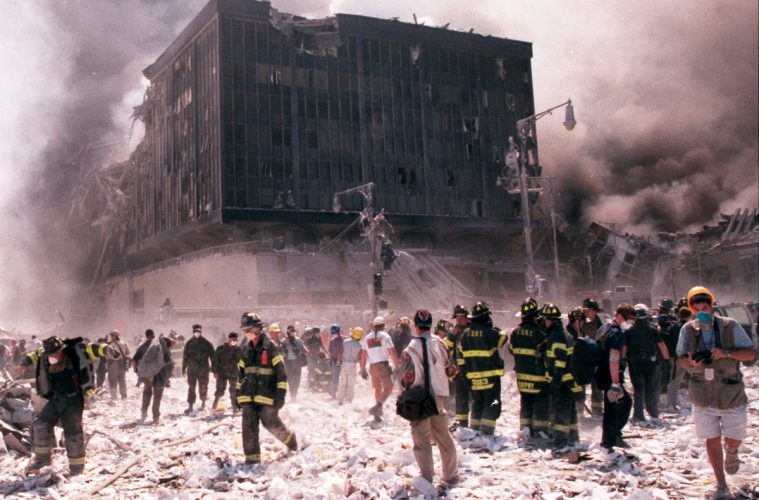 The Republican “faithless elector,” who made headlines across the country when he wrote a blistering op-ed pledging not to vote for President-elect Trump in the Electoral College, is now under scrutiny himself after his claim to have been a firefighter on 9/11 has been questioned by a local news outlet.

Christopher Suprun, a Republican elector in Texas, wrote a piece for the New York Times on Dec. 5 called “Why I Will Not Cast My Electoral Vote for Donald Trump.” In it, Suprun cites his past as a firefighter on 9/11 as one of the reasons for not voting for Donald Trump on Dec. 19, despite Texas voting comfortably for Trump on Nov. 8.

“Fifteen years ago, as a firefighter, I was part of the response to the Sept. 11 attacks against our nation. That attack and this year’s election may seem unrelated, but for me the relationship becomes clearer every day,” Suprun wrote.

In the piece, he calls on fellow Republican electors to vote their conscience and deny Trump the 270 votes he needs to win the White House, and to back a Republican alternative such as Ohio Gov. John Kasich, who has publicly distanced himself from such efforts.