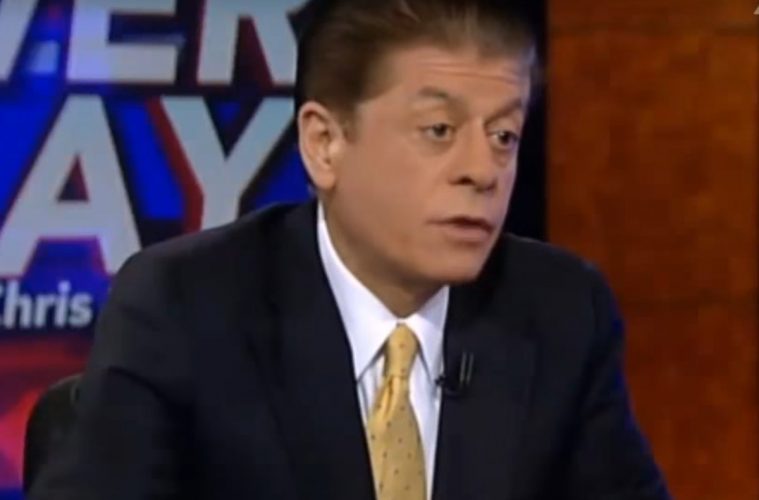 Judge Andrew Napolitano appeared on Fox Business’ Varney & Co. to discuss the allegations of Russian interference in our 2016 election.

While the Democrat Party and their cronies in the media have been fixated on Russia’s role in leaking Hillary Clinton’s emails to the American public, truth is that while some in the CIA may believe that Russia had a part in the leaks, the rest of the intelligence community is not so sure. In fact, according to some of Judge Nap’s sources in the intelligence community, it is far more likely that the leak came from someone in U.S. intelligence and NOT from Russia!

The CIA and FBI examined the exact same data that was produced for them by the NSA. The CIA analysts said the Russians are behind this. The FBI analysts said there is no evidence that the Russians are behind this. We do know this was leaking. This was not hacking. Leaking is the unauthorized exposure of something to a person to whom it wasn’t intended. Hacking is the altering of an operational system… You can’t affect the outcome of the election if you hack Clinton and the DNC. You can affect the outcome of an election if you affect those who register the voters or count the voters.