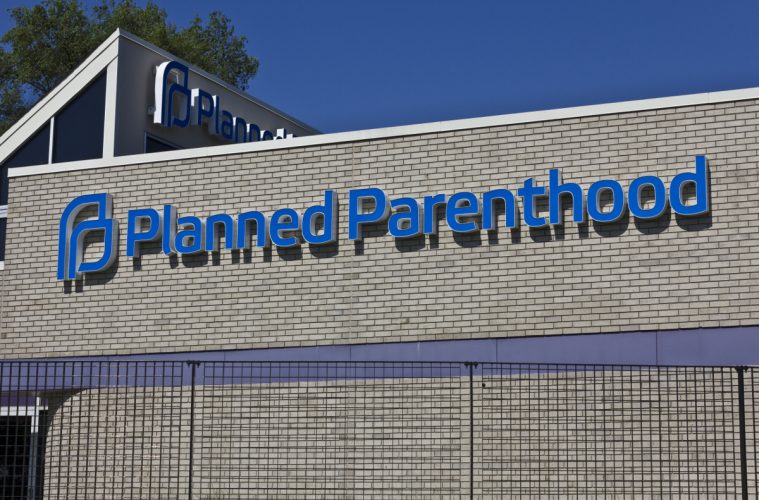 It seems that the pro-abortion element is beginning to run scared since the pro-life Republicans control more and more state legislatures and governor’s offices and our President-Elect has surrounded himself with those who are foes of abortion.

Republican lawmakers in Ohio just passed two bills that restrict abortions. One would ban abortions after 20 weeks. The other would ban abortions as soon as the fetal heartbeat is detected, which can be as early as six weeks, and is referred to as the “heartbeat bill.”  States like Alabama, Arkansas, Georgia, Idaho, Kansas, Louisiana, Nebraska, North Dakota, Oklahoma, South Carolina, South Dakota, Texas, West Virginia, and Wisconsin, already have similar laws in their books.

And how much support for this kind of legislation is there? A nationwide poll taken Election Day by The poling company, inc./WomenTrend for the Susan B. Anthony List found that almost two-thirds support for the Pain-Capable Unborn Child Protection Act – well more than double those who opposed, 64% to 28%. It also extended across all demographic and geographic boundaries: Millennial voters – 78% support, Women voters – 67% support, African Americans – 70% support, and Hispanics – 57% support.

For more than four decades, the mainstream media has been peddling the lie that the public is behind the pro-abortion position. This is real  ‘Fake News”. No matter how the media bends or mutilates data, it is still a fact that a majority of the public opposes the reasons why 90% of all abortions are performed and that is a fact.