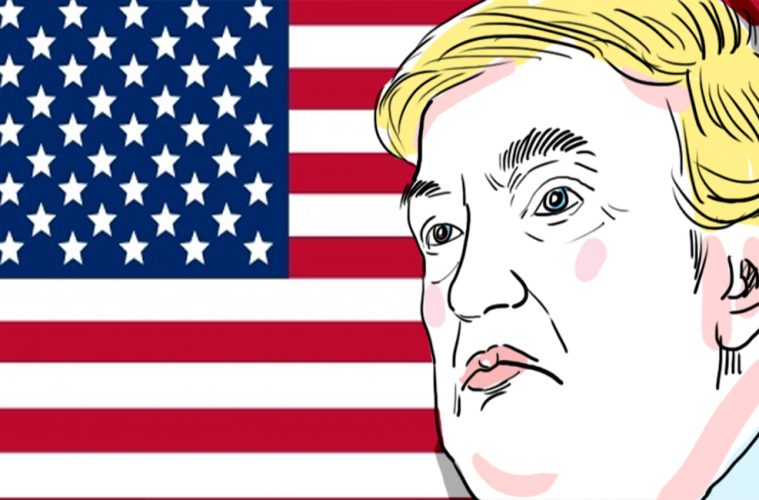 Electoral College to Elect Trump According to New Poll

After losing the election to Donald Trump, Hillary Clinton supporters have been using every trick in the book to overturn the election. first there were election recounts launched in several states, but one actually gave Trump more votes, another yielded evidence of Democratic voter fraud before it was stopped by a judge and another never got started. Then Clinton supporters turned to swaying the votes of delegates of the Electoral College, but a recent poll indicates those efforts are also failing.

There are some Republican members of the Electoral College who wish they were not voting for President-elect Donald Trump on Monday.

However, an Associated Press survey of more than 300 electors has found that Trump opponents’ dreams to use the Electoral College as the final place to block Trump’s ascent to the White House have little hope of becoming reality.

Although the electors admit to an unprecedented wave of pleas to change their votes, AP noted that electors cited everything from the law, to duty, to loyalty to cast their votes for Trump.

Trump won 306 electoral votes on election night, far above the 270 needed to win election Monday, when the electors will gather in their respective state capitals to vote.