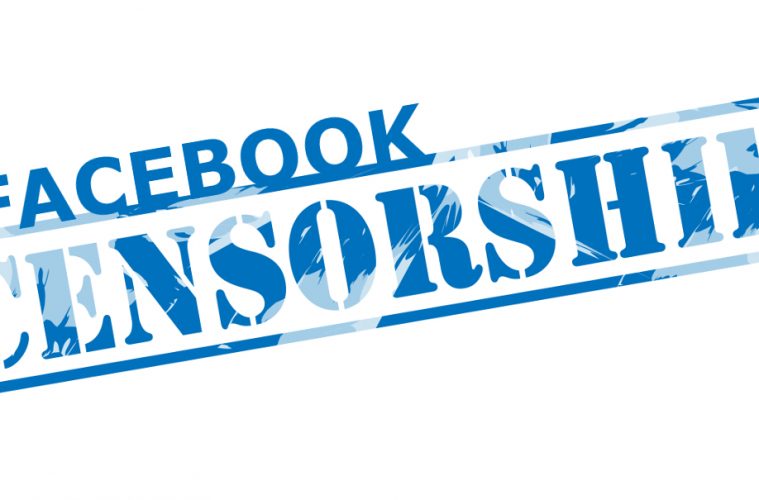 With the left’s newest war cry of “fake news” now always at the ready to deploy as a weapon to quash any right of center news outlet, Facebook has announced that it will now use three left-of-center organizations to “review” conservative sites to see if they are producing “fake news.”

So, what could go wrong? Plenty.

Facebook insists it is doing its part to torpedo those “fake news” sites that so many liberals claim gave Trump the White House. But this is all just a smoke screen.

In fact, this effort has nothing whatever to do with making sure “news” is truthful. All it really is, is just another attempt by liberals to re-instate their once indisputable status as the “gatekeepers” of the media, an assumption that created a screening process through which only their approved, liberal “news” could get past. It was this “gatekeeping” wall that caused the loss of Vietnam, for instance, as the entirety of the liberal media lied to Americans that the war was lost and the U.S. should get out of Vietnam despite that the U.S. military won nearly every engagement it ever entered into during that conflict.

Facebook is being fueled by calls from such losers as Hillary Clinton who wants to quash the “fake news” that got Trump elected. Early in December, the two-time losing Democrat presidential candidate delivered a speech assailing “malicious” fake news hyperbolically claiming that its growth has “put lives at risk.”