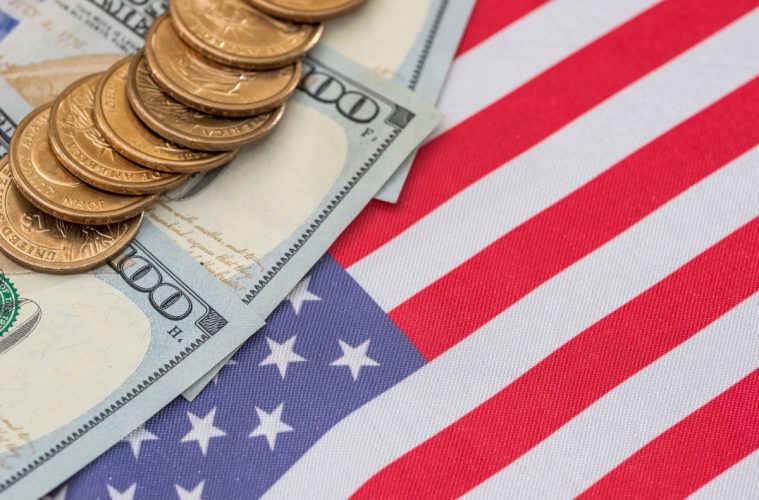 The international value of the US dollar has steadily increased since the election of Donald Trump. It has now reached a 14-year high after the Federal Reserve raised interest rates.

A dollar surge that began after the U.S. election has accelerated with this week’s Federal Reserve interest-rate increase, pointing to a possible reckoning in coming months for economies around the globe.

The WSJ Dollar Index of the dollar’s value against 16 major trading partners hit a 14-year high Thursday, reflecting expectations that the Fed will pick up the pace of rate increases next year as the U.S. economy gains momentum.

A sharp increase in the dollar stands to have long-lived economic consequences, potentially hampering a U.S. earnings recovery and making the trillions in dollar-denominated debt around the world more expensive to pay back.

But the dollar’s renaissance this year already is rippling through global financial markets, sending currencies from Japan and India to Turkey and Brazil tumbling and presenting companies, consumers and governments in those nations with a list of increasingly difficult choices.