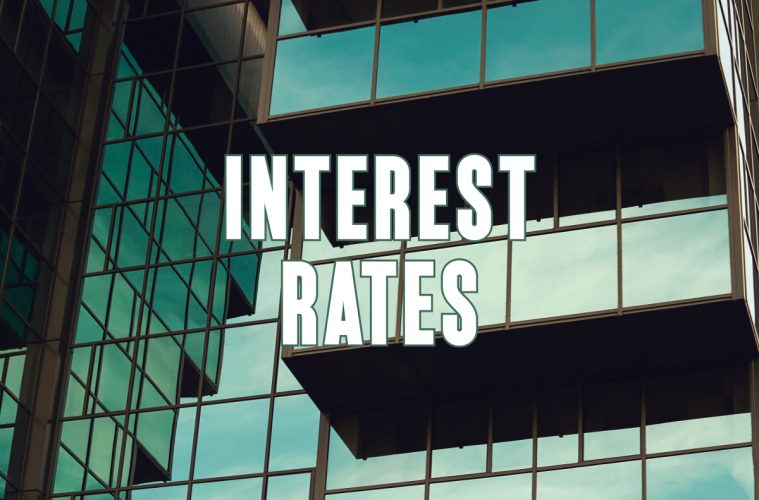 Supposedly, the nation’s economy is showing signs of a strong recovery, sparking the Federal Reserve to raise interest rates. Some experts are wondering if there could be a war between President-elect Donald Trump and the Federal Reserve, largely over his program for job creation and economic recovery.

After a year of will-they-or-won’t-they false starts, the Federal Reserve hiked interest rates yesterday. It was a modest increase of just 0.25 percentage points, and the first hike since last December. Nonetheless, the decision also ratcheted up the chances of a showdown between Fed officials and President-elect Trump.

Here’s the deal: Trump has promised a jobs boom. A terrific jobs boom. The best jobs boom ever. But right now, the Fed doesn’t actually want a jobs boom.

The basic logic undergirding monetary policy says that when the economy creates too many jobs, workers get too much bargaining power to demand wage increases, and that bleeds into price increases — which gives us inflation. That’s why the Fed hikes interest rates: To slow down job growth, and cool off the wage-price spiral.

With unemployment at 4.6 percent, the Fed is already skittish — hence yesterday’s rate hike. Trump’s promise of a jobs boom with unemployment already that low could throw Fed officials into a panic. Then they’d hike rates even more and faster, and Trump’s jobs boom wouldn’t be so terrific anymore.