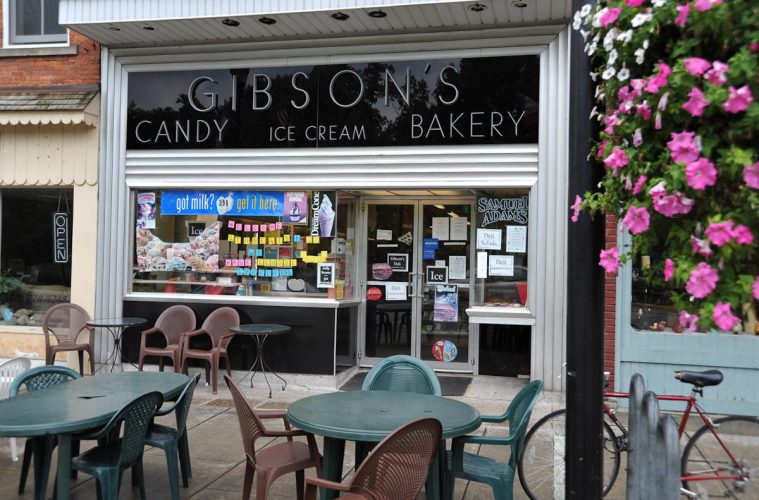 The issue of racial equality, just like that of gay equality, has gotten completely out of hand. It’s now all about racial superiority and preferential treatment instead of equality.

We’ve all read about incidents where gay activists have forced Christian owned businesses – bakeries, florists, photographers and venues – to either go against their Christian beliefs or face the consequences. Some business owners have stood up and tried to fight the unholy war against Christianity and most have ended up paying hefty fines and closing their business altogether, because our courts of full of liberal judges who rule on agenda instead of ruling on the law.

Aaron and Melissa Klein ran Sweet Cakes Bakery in Gresham, Oregon. The Kleins are Christians and have desired to not only live by their faith but operate their business by it as well. Then a lesbian couple entered the bakery and asked if Melissa would do a cake for their wedding. While they will sell their cakes to anyone, they turned down the request because they believed that participating in a same-sex wedding was against their Christian faith, which it is.

Instead of being as tolerant as they ask others to be, the lesbian couple refused to accept that their wedding was offensive to the Kleins so they turned to the state and filed a complaint of discrimination against the bakery.