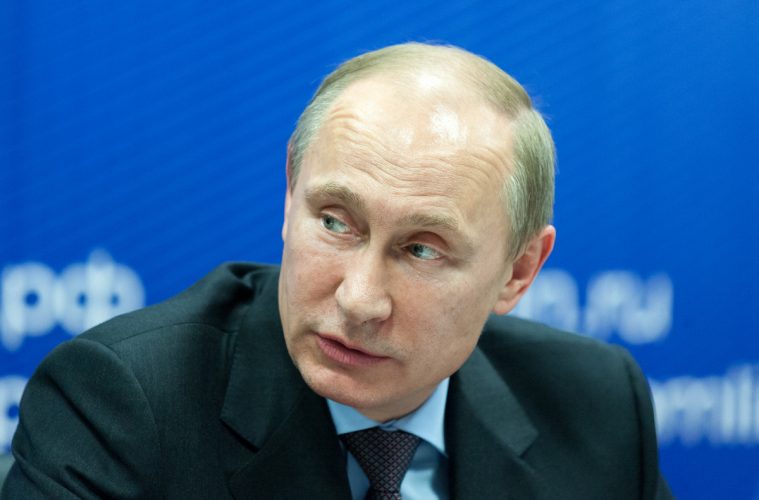 Liberal Democratically appointed intelligence officials are claiming that Russia launched a cyber attack – hack – that affected the US voting in November.

American intelligence officials say they are convinced that Russian hacking of our presidential election was approved by President Vladimir Putin. Sources confirm to CBS News they believe Putin was aware of attacks that began in July of last year.

An official investigation is still going on. But this is the first time the hacking that plagued the Democratic National Committee until Election Day has been linked to Putin, reports CBS News correspondent Jeff Pegues.

The hacks were so widespread and sustained over such a long period of time that U.S. Intelligence sources say it could not have been carried out without the knowledge of senior levels of the Kremlin. CBS News has learned that investigators believe the initial cyberattack involved thousands of malicious emails aimed at the U.S. government, military and political organizations.

First attempts by foreign hackers to disrupt the election came in the form of malware and phising emails, which allowed them into systems inside the Democratic National Committee.