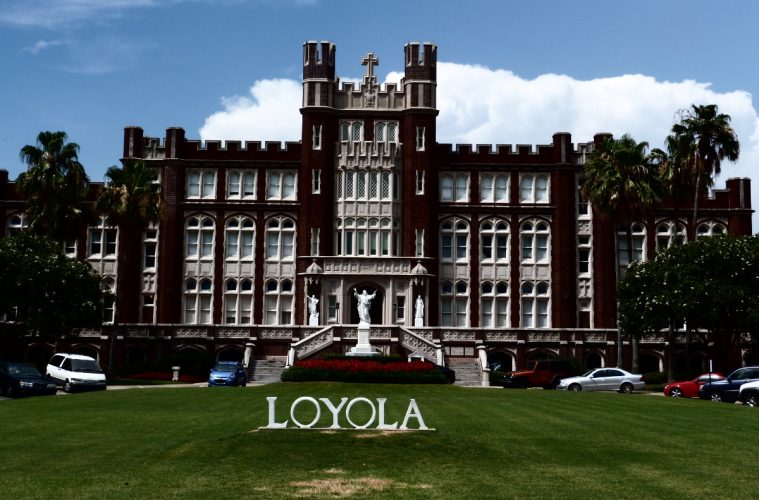 Barack Obama and his fellow liberals have created a society that no longer respects law enforcement personnel. Due to Obama’s war on law enforcement, we have a generation that now fears police instead of welcoming them.

A Loyola University professor called the cops after receiving a complaint from a student saying “he was uncomfortable having an armed police officer in the class”, even though he has sat in the same class for six weeks with this officer.

That means the complaining student knew who the officer was.

Josh Collins, a sergeant in the New Orleans sheriff’s department, attends classes at Loyola when he is not working. This past week one of his professors called the police on him after he showed up in class in his uniform and wearing his gun.  He addressed the incident in a Facebook post stating, “Given how busy we have been this past week, including today, I showed up to class late and was still in full uniform because I didn’t have time to change.” he wrote.

“Obviously, being in full police uniform, I was armed. This is the first time after having six previous classes that anyone became aware of my profession. Shortly after my arrival, a fellow classmate complained to the professor of their uncomfortableness of having an armed police officer in the class,” he continued.