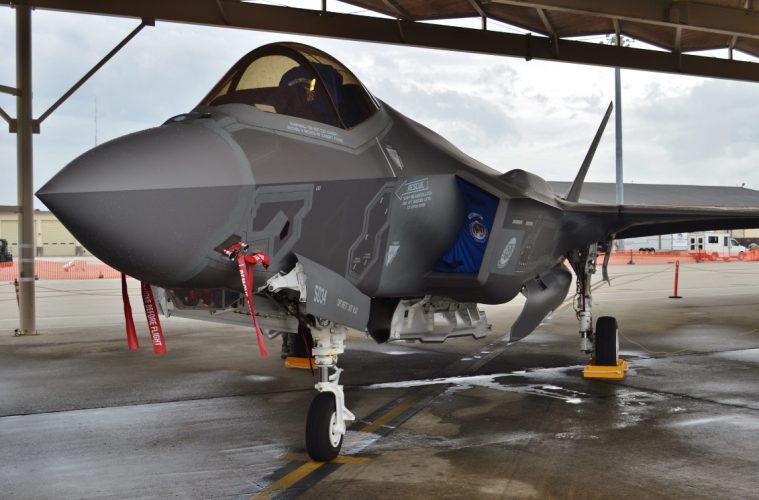 Donald Trump has vowed to rebuild the strength of the US military yet, he is already taking measures to curb out of control military spending. His latest target is the $400 Billion contract with Lockheed Martin for F-25 fighter jets.

Just over a year after Northrop Grumman won the multibillion dollar contract to build a next-generation stealth bomber, the company appointed Mark Welsh, who was serving as Air Force chief of staff at the time of the contract award, to its board.

The appointment, announced Friday, is not unusual in Washington, where former high-ranking Pentagon officials often go to work for the defense industry after their military service. But it comes as President-elect Donald Trump is highlighting the potential conflicts of interests in the “revolving door” between the Pentagon and industry, as he vows to clean up Washington.

On Monday, Trump also took a shot at Lockheed Martin’s $400 billion F-35 Joint Strike Fighter program, the most expensive in the history of the Pentagon, saying the “cost is out of control. Billions of dollars can and will be saved on military (and other) purchases after January 20th.”