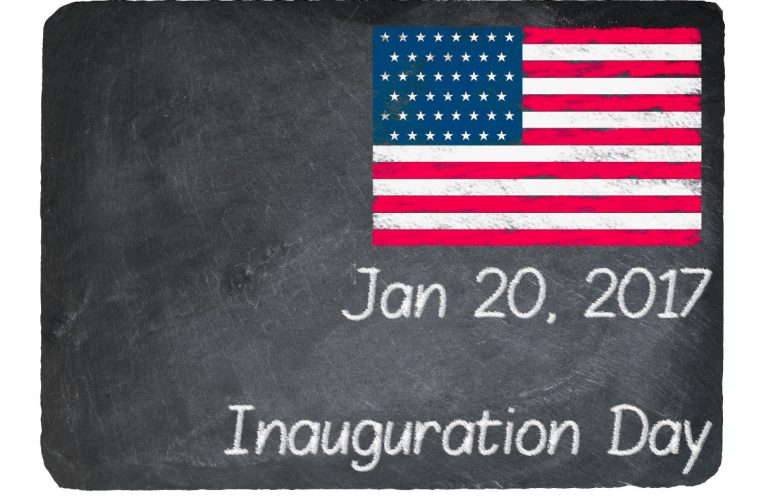 Whenever someone new is elected to the presidency, they begin building their administration around them to support many of their ideologies and carry out the elected’s will. Generally, most of these top government positions are made up of career politicians and some military personnel for certain positions. In following the status quo on such nominations, these people usually continue to operate in the same old problematic ways that have created so many of America’s problems.

However, President-elect Donald Trump is being heavily criticized by the liberal mainstream media and Democrats for some of his selections. I heard one news commentator refer to Trump’s picks as being unorthodox and going against the norm.

Yet, I contend that this is exactly what America needs. Trump was not an orthodox presidential candidate and he made a number of unorthodox promises to help fix many of the problems facing America.

Instead of placing career politicians into all of his administrative positions, he is selecting men and women who have hands on experience in the areas they are being chosen for. Some of these selections are coming from successful business backgrounds and it’s about time that America’s government be run like a business instead of an unlimited blank check.

Trump has chosen several military leaders to head some of the government’s agencies. General James Mattis, Retired US Marine Corps has been chosen to head the Department of Defense. Mattis is known for his military prowess and knowledge of the military and what’s been happening in the Middle East.

General John Kelly, Retired US Marine Corps has been chosen to head the Department of Homeland Security. It only makes sense to put an experienced military leader in charge of America’s security instead of some career politician whose best credentials are chairing some committee.

General Michael Flynn, Retired US Army and former Director of the Defense Intelligence Agency to be his National Security Adviser. One of the biggest dangers facing America’s national security is the spread of Islam and sharia law. Flynn was an open critic of Obama’s policies that helped spread Islam, including radical Islam in America. Flynn is willing to admit that this is a major growing problem facing the nation and has vowed to work to slow it down and fight against radical Islam.

Steve Bannon, former Chairman of Breitbart News is Trump’s choice as Chief Strategist. Bannon has also been an outspoken critic of many of Obama’s liberal and harmful policies and as head of one of the most popular conservative news services, he is well versed in what’s happening throughout the world.

Steven Mnuchin is Trump’s selection for Secretary of the Treasury. Mnuchin is not a career Washington politician but comes from the business and financial world. Among his many credits is his time with Goldman Sachs, He has been vilified by liberals for the way he took over troubling banks and businesses and helped to make them successful. Isn’t that what we need for America?

Andrew Puzder, picked as Trump’s Secretary of Labor is a successful fast-food executive with a track record of running and expanding businesses. He is also an outspoken critic of the $15/hour minimum wage that liberals are pushing as he sees the devastating economic ramifications it would have on the entire American economy.

Wilbur Ross, picked as Trump’s Secretary of Commerce is another successful businessman who knows what it takes to keep commerce going and to create jobs. He is criticized by liberals for buying up failing businesses and either closing those that could not be salvaged or turning around others and making them profitable once again. Isn’t that what America needs?

Betsy DeVos has been selected to be Trump’s Secretary of Education. She comes from a business background (her father-in-law is Richard DeVos, co-founder of Amway). However, she has been an open critic of the current public school system in America and has lobbied for school vouchers to allow parents to get their kids into better schools so that they will receive a better education and have a better chance for a successful life.

Dr. Ben Carson has been selected as Trumps Secretary of Housing and Urban Development. This selection has caused a lot of criticism among liberals, but they are blind to Carson’s firsthand knowledge and experience that more than qualifies him for this position. He was raised by a poor single mom who worked 2-3 jobs to make ends meet. They lived in public housing in a poor area of Detroit. Carson lived and breathed what most politicians have never experienced.

Yes, Trump has tapped some politicians for certain key positions which is perfectly logical, but he is not surrounding himself with career politicians as so many presidents before him has done.