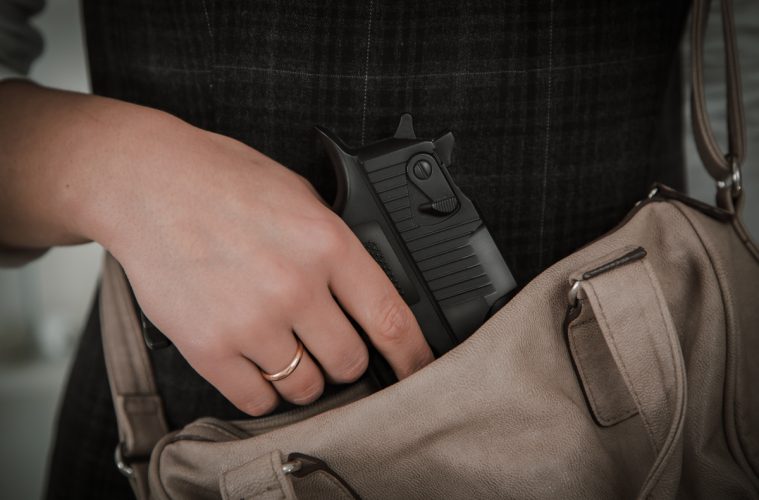 Yes! Conceal Carry Does Stop Crime and Save Lives!

Earlier this month, one of our companion websites posted the question of where or not conceal carry stops crime. The post was taken from the Crime Prevention Research Center. In this post, they listed several examples of where conceal carry permit holders have stopped mass public shootings and other mass attacks. One thing they pointed out is that few of these many instances are reported by the liberal mainstream media.

In their article, they listed the case of a Chicago Uber driver who used his conceal carry weapon to stop a man he saw firing a gun into a crowd of people on a busy sidewalk. In shooting the gunman, the Uber driver saved countless others from injury and/or death.

In other incidents, they reported:

“A Gresham man fired on a group of people leaving a party, only to be shot himself by one of the victims, a military service member with a concealed carry permit…”

“Just a couple of weeks after the Orlando massacre, a man, 32-year-old Jody Ray Thompson, started shooting at others at another nightclub.  Fortunately, unlike Florida, permitted concealed handguns were allowed in bars in South Carolina.  Before he could shoot a fourth person, the permit holder was able shoot back, wounding Thompson in the leg…”

They also mentioned incidents in Winton, Ohio; Conyers, Georgia; Philadelphia, Pennsylvania; and more. To their list, I would like add a few more reports where someone with a conceal carry weapon stopped a crime or mass shooting:

Please note that these are only a few of incidents that have been reported. All of these incidents should cause everyone to question the safety of gun-free zones. It seems obvious that the majority of mass shootings reported by the media take place in gun free zones.

What would have happened at Sandy Hook Elementary School if some of the teachers and faculty had been trained and armed with conceal carry weapons? No one can answer, but it only seems likely that some of those young kids could have been saved.

Consider the fact that as many times Barack Obama has spoken out against guns and especially against arming teachers and faculty in schools, his girls attended a school that had numerous armed guards on patrol all the time. I would love the chance to meet Obama face-to-face and ask him why his girls attend a school with armed guards and yet he’s against allowing armed teachers and faculty in the public schools where your kids attend?

For centuries, it’s been known that the best defense is a strong offense. That’s why so many nations have armies and navies to protect themselves. When Germany invaded and conquered Poland in 1939, Poland had weak defenses and were an easy target. However, when Germany began bombing England, it was different. England had much stronger defenses with which they fought back and eventually helped defeat Germany.