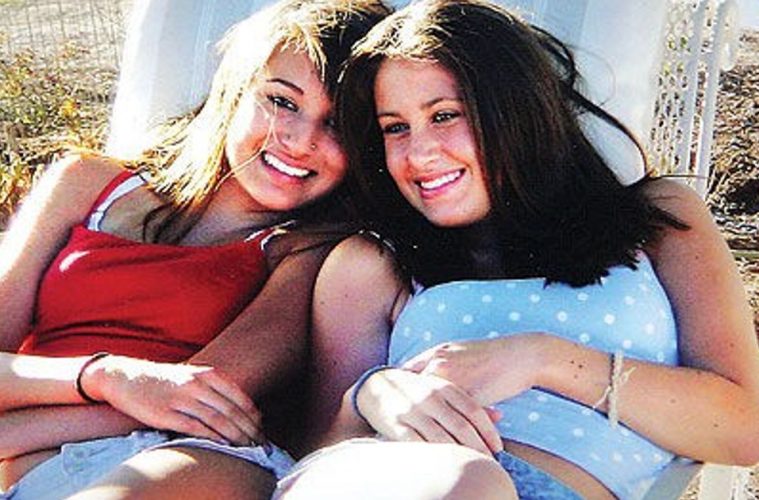 Most parents have mixed emotions as their kid(s) turn 16 and get their driver’s license. Not only is there the added cost for auto insurance but there comes the fear of letting them drive out of the driveway on their own. Yes, there is relief of not having to run them everywhere, and many parents trust their kid(s)’ driving, it’s the other drivers on the road that scares them.

On Friday, March 30, 2007, two teenaged girls, best friends, spent the afternoon together. One of them fixed dinner for the family. Later that night, the girls decided to drive over to a friend’s house. The girls buckled up their seat belts and off they drove. They stopped at a red light, waiting for the light to turn green. That was the last thing either girl did.

While waiting for the light to turn green, they were suddenly rear-ended by another driver. The other driver was drunk and speeding. He hit the girl’s car so hard that rescuers had to cut them out of the crumpled metal before they could render any medical care. One of the girls died at the scene of the accident before she could be taken to the hospital. The other girl died within minutes of arriving at the hospital.

The accident happened around 11:25pm. At 2:15am, in the early dark of Saturday morning, David Kunhardt was woken by police at his door, telling him what every parent of a teenager dreads hearing.