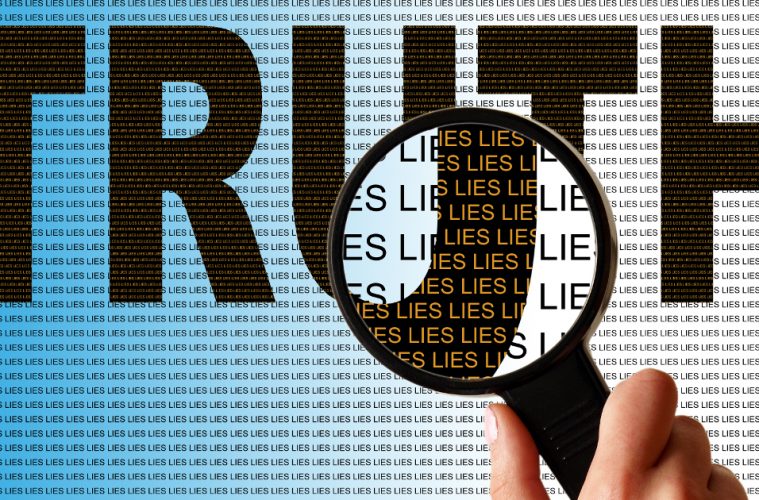 Everyone seems to be asking for a probe into one issue or another concerning the Trump administration. In the wake of all of the different issues being probed, the White House is encouraging a deeper probe into this one issue.

The White House is asking Congress to dig deeper into whether communications of Trump associates were improperly picked up and disseminated during surveillance operations, after an ex-Obama administration official suggested her former colleagues tried to gather such material.

White House Counsel Don McGahn specifically cited Evelyn Farkas’ comments in a letter to the leaders of the House Intelligence Committee, as he invited lawmakers to view documents that apparently show surveillance of Trump associates during the transition.

The leaders of that committee have been openly – and bitterly – sparring over those documents, with top Democrat Adam Schiff, D-Calif., blasting Chairman Devin Nunes, R-Calif., for viewing the files on White House grounds and unilaterally announcing their contents to the media. Schiff and others Democrats have demanded Nunes recuse himself from a related Russia investigation, but Trump allies have defended Nunes and say the real issue is improper surveillance during the prior administration.