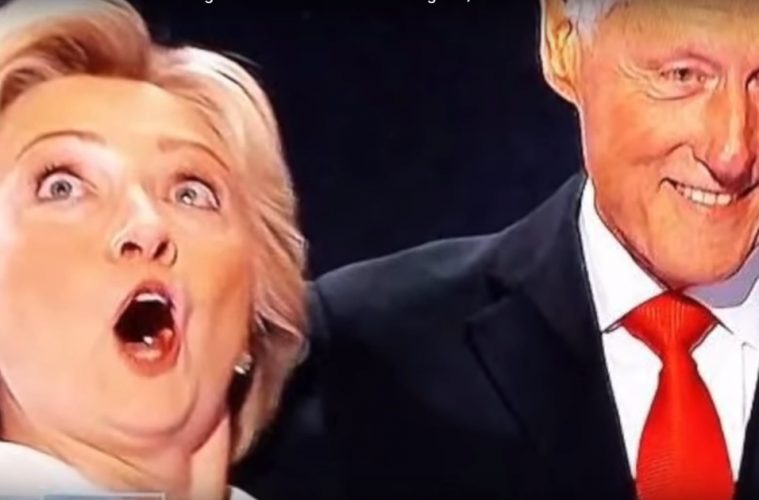 If you think Barack Obama was a slimy and dangerous politician, new information on Hillary Clinton makes Obama look like the proverbial choir boy of innocence. She really needs to be in prison.

When Hillary Clinton resigned as Secretary of State in 2013, she negotiated continuing access to classified and top-secret documents for herself and six staffers under the designation “research assistants,” according to a powerful senator who notes that Clinton was later deemed “extremely careless” with such information.

The staff apparently retained access even after Clinton announced her run for president in April 2015, according to Sen. Chuck Grassley, R-Iowa. The access was ostensibly granted to facilitate work on Clinton’s memoir, but Grassley said he was only able to verify it after the Obama administration left the White House.

“I have repeatedly asked the State Department whether Secretary Clinton and her associates had their clearances suspended or revoked to which the Obama Administration refused to respond,” Grassley wrote in a March 30 letter to Secretary of State Rex Tillerson.

“Recently, the State Department informed the Committee that six additional Secretary Clinton staff at State were designated as her research assistants which allowed them to retain their clearances after leaving the Department,” Grassley added.