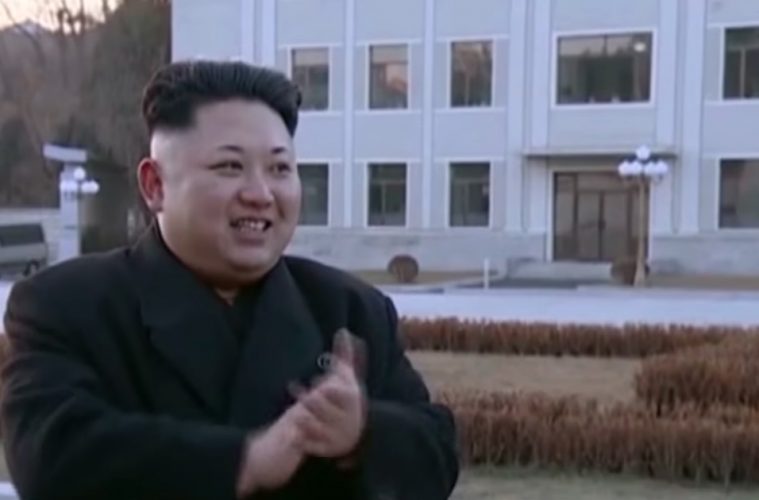 North Korea, led by the cherubic and certifiably insane Kim Jong Un, has been dominating the Asian news cycles in recent weeks.

The despotic regime, famous for their unparalleled isolationism and empty threats against any and all nations to dare cross them, has been ramping up their illegal ballistic missile tests in recent months.  One theory for this newfound aggression has to do with claims from defectors that Kim Jong Un is losing his grip on the media in his nation, with unregulated internet finally reaching pockets of the dictatorship.

Another theory is much more simple; Kim Jong Un thinks that he should be playing with the big boys.  The only problem is that his skin is far too thin.

“NORTH Korea is threatening all out war with the US after a top US senator dubbed their leader Kim Jong-un a ‘crazy fat kid’.

“Senator John McCain made the inflammatory remarks while discussing the tyrant’s recent ballistic missile tests and his repeated threats to destroy the US.