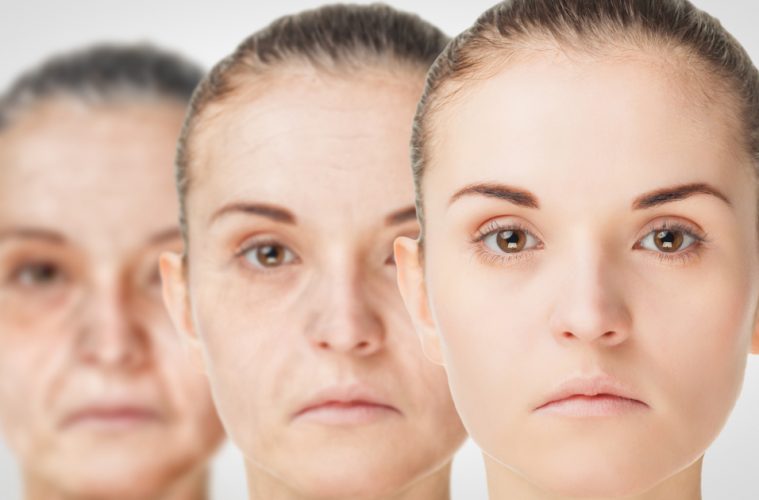 But what causes aging? Over the years, I’ve seen numerous papers linking aging to a structure found in our DNA known as a telomere. They are a group of repetitive nucleotides found at the ends of our chromosomes. They prevent the ends from becoming from fraying or damaged. However, every time a chromosome replicates itself, the telomere is shortened just a bit. They can be rebuilt or repaired by an enzyme known as telomerase reverse transciptase, but over time, even that cannot prevent the telomere from becoming too short. When the telomere gets too short, the DNA and hence the cell can no longer replicate itself and it dies. This is what causes age-related degeneration of most of our body – we literally find ourselves at the end of our telomeres and life. Some areas of the body, like our skin, hair and immune system, deteriorate faster with age because those cells are replicated more frequently than many other in the body.

Radiation also affects telomeres, resulting in the faster dying of some cells, organs and bodies.

A recent announcement from the University of New South Wales, in Australia, may provide hope for those who don’t want to grow or look old:

“In a paper published in Science today, the team identifies a critical step in the molecular process that allows cells to repair damaged DNA.”