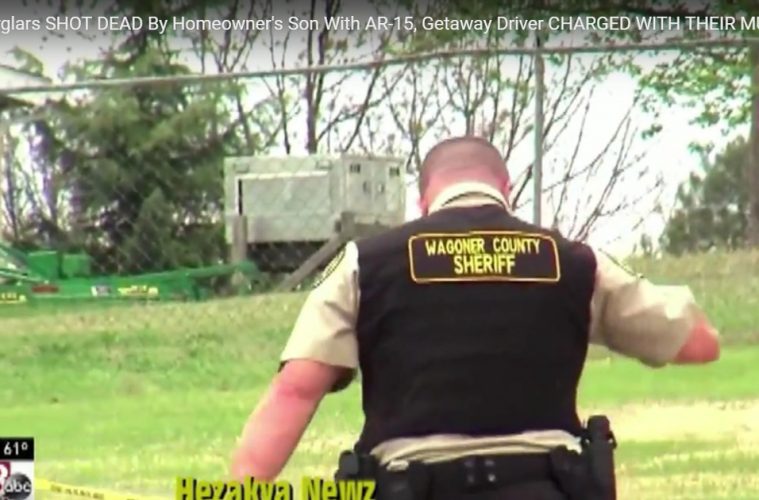 AR-15 Protects Son Of Homeowner When 3 Burglars Break In

How many times have you heard gun control fanatics argue that all assault weapons should be banned. Many claim that there is no real reason that any law-abiding citizens would ever had need of an assault or assault-style weapon. Of course, many of these same anti-2nd Amendment fanatics also want bans placed on all handguns, large capacity magazines and more.

There are ample accounts of law-abiding homeowners using their handguns, rifles and shotguns to defend their home and loved ones. Just a few days ago, I reported:

“That’s what happened in Miami Gardens, Florida, recently when an as yet unidentified intruder tried to break into a house. What he didn’t count on was a mother determined to protect herself and her two kids, but he quickly found out she meant business. As the man broke into the home, he was confronted by a mom, who does not want to be named, carrying a shotgun. She was not going to let anything happen to her two kids, 3-year-old daughter and 10-year-old son. Looking down the barrel of the shotgun scared the intruder quickly fled the scene in a stolen Mercedes.”