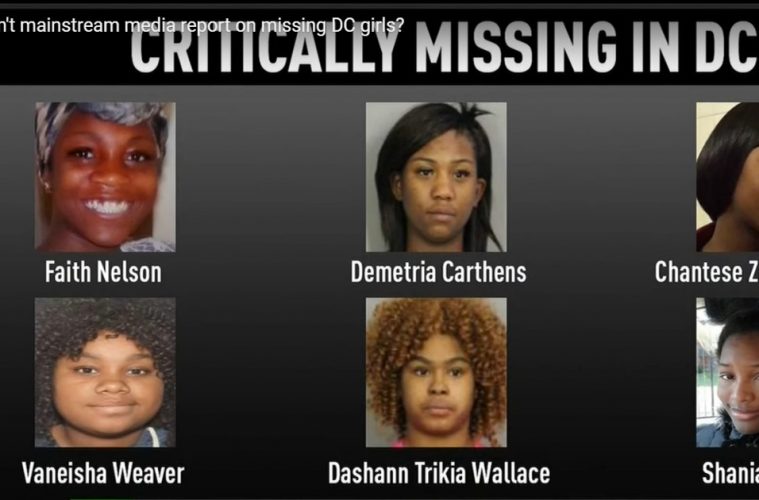 Washington DC is the home of our nation’s President, Congress, Supreme Court and more. One would expect it to be one of the most secure and safe cities in the nation, but it isn’t.

A friend of ours once spent a couple of weeks in Washington DC on business and pleasure. One evening, he decided to walk some areas of DC. A taxi pulled up and told him to get in. When he refused, the cabby told him he really should get in because the cabby didn’t want to read about his murder in the morning newspaper. After getting into the taxi, he asked the driver what he meant. The driver told him that at the time, that area of DC had one of the highest murder rates in the country and it wasn’t safe to walk the streets alone at night. Our friend recounted that in the morning, he heard about the murder of a tourist that took place about half an hour after the taxi picked him up and the murder was only a block away. The next day, while meeting with his congressman, he asked him about what the cabby told him about the high number of murders and was surprised when the congressman told him that it wasn’t his problem, but was the problem of DC police. What was also surprising is that DC has some of the stricter gun control laws in the nation.

More recently, reports are surfacing that hundreds of minority children have gone missing in the nation’s capital. The number is over 500 and the majority of the kids that have gone missing are either black or Hispanic and minority members of Congress are finally starting to take notice and ask why.

Derrica Wilson, Co-Founder, President and CEO of the Black & Missing Foundation has postulated that the disappearances, or least a number of them, could be linked to illegal human trafficking. A number of people have taken to Twitter with the same idea.

Muriel Bowser, Democrat Mayor of Washington DC denies that there is any human sex trafficking taking place in her city, much to the dismay of others who seem to be taking the disappearances more seriously.

Rep. Cedric Richmond, (D-LA), Chairman of Congressional Black Caucus along with Rep. Eleanor Holmes Norton (D-DC) have asked the FBI and Department of Justice to get involved in finding out what’s happening DC’s minority children. In their letter, they wanted the federal agencies to determine if the number of missing minority children was just ‘an anomaly or…an underlying trend’. Their letter also pointed out that 10 minority kids went missing in a two-week period. They not only expressed their concern over the missing kids, but also why their disappearance has received so little media attention. They called the lack media coverage ‘disturbing’.

Natalie Wilson, Co-founder of the Black & Missing, commented about the lack of media and police attention, saying:

“We also noticed that a lot of African American children that go missing are initially classified as runaways. They do not get an Amber Alert or media coverage.”

Last Friday, the two Representatives met with President Donald Trump to discuss the missing minority kids in the nation’s capital. Trump promised them that all of his Cabinet secretaries will be made available to them to discuss and work on the issue.

Between hundreds of missing kids, murders, violence and a gathering of radically liberal Democrats, our nation’s capital is definitely not one of the safest places in the nation.