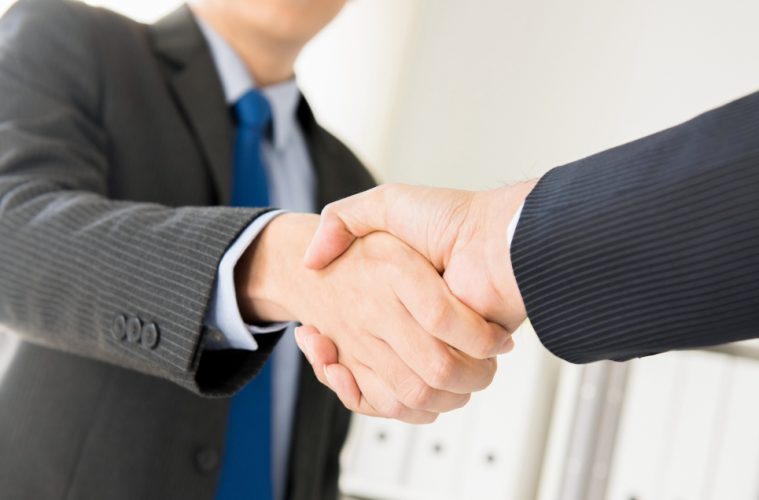 Senate Minority Leader Chuck Schumer is trying to get fellow Democrats to launch a filibuster to block the confirmation to the Supreme Court of Judge Neil Gorsuch. However, some rumors are floating around suggesting that some Democrat Senators may be willing to make a deal with Republicans to get Gorsuch confirmed.

As Judge Neil Gorsuch breezed through the home stretch of confirmation hearings Thursday, Senate Democrats’ struck a defiant public posture while looking behind the scenes for a possible deal that could set up the next Supreme Court nomination battle.

Gorsuch, the 49-year-old 10th Circuit U.S. Court of Appeals judge, came through three days of grueling hearings before the Senate Judiciary Committee largely unscathed. With confirmation by the full Senate looming, sources told Fox News Democrats were weighing a number of strategic options — including a stand down in exchange for a GOP pledge to not go “nuclear” on a future nomination by President Trump — despite their public statements.

“He will have to earn 60 votes for confirmation,” Senate Minority Leader Chuck Schumer, D-N.Y., said Thursday, referring to the threshold for ending a filibuster and preventing the minority party from blocking the confirmation.