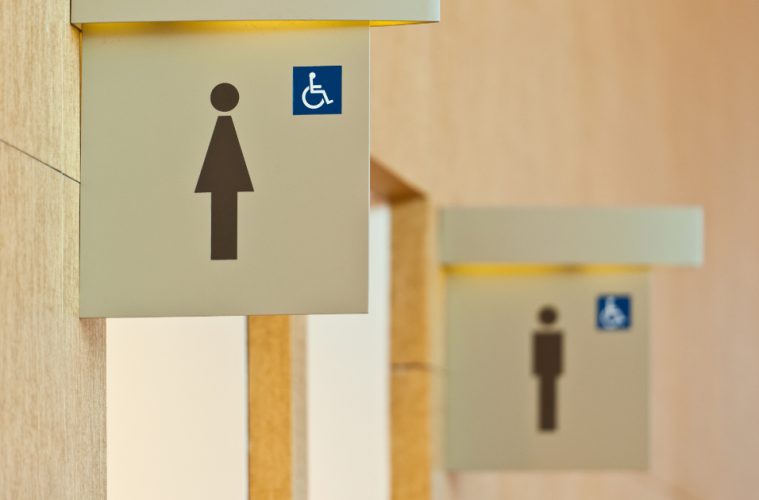 There has been a lot of things in the news over the past year about the use of public bathrooms. Liberals have been pushing legislation and businesses to allow transgender people to use the bathroom of their choice or the bathroom of the sex they claim to identify with. These liberals have no regard for the privacy of the vast majority of others in the United States, especially women.

Why should the desires of a few outweigh the rights of the many? It is beyond all sense of reason and a tell-tale sign of a rapidly decaying nation, just like allowing the perversions of a minority to outweigh the religious rights of the majority, but that’s what is happening in our nation these days.

Due to the liberal destruction of the moral and ethical values of our nation, many normal conservative Americans are being placed in a dilemma of how to cope, survive and maintain their values and rights.

Take the case of Kristen Quintrall who had the scare of her life at Disneyland. Here is her story in her words: