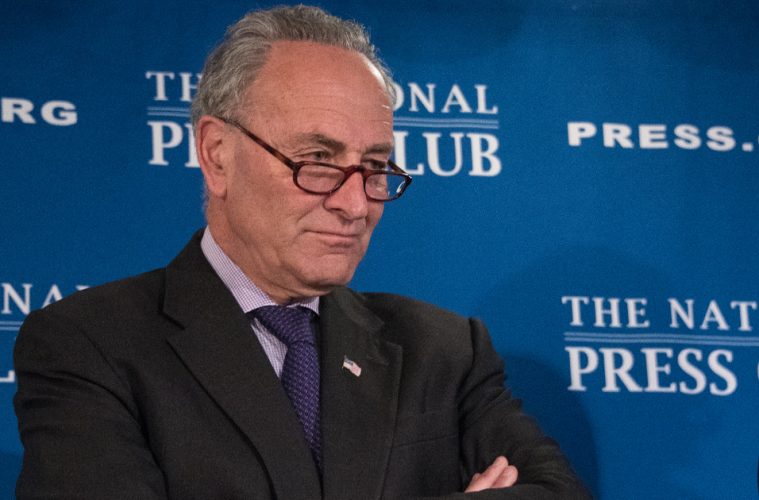 Key Democrats are classic examples of sore losers throwing temper tantrums over not getting their way. Senate Minority Leader Chuck Schumer is the head tantrum thrower as he is trying to get fellow Democrats to launch a filibuster designed to prevent the Senate confirmation of Supreme Court nominee Judge Neil Gorsuch.

The Senate Democratic leader, Chuck Schumer of New York, on Thursday vowed to lead an attempt to filibuster the Supreme Court nomination of Judge Neil M. Gorsuch, as supporters and critics traded dueling views on the fourth and final day of the Senate Judiciary Committee’s confirmation hearings.

While a parade of witnesses spoke in the committee room, Mr. Schumer went to the Senate floor and announced that he and other Democrats would refuse to permit an up-or-down vote on President Trump’s nominee. The Senate’s “cloture” rule requires a supermajority of 60 votes to overcome such a filibuster.

“After careful deliberation I have concluded that I cannot support Judge Neil Gorsuch’s nomination to the Supreme Court,” Mr. Schumer said. “His nomination will have a cloture vote. He will have to earn 60 votes for confirmation. My vote will be no, and I urge my colleagues to do the same.”