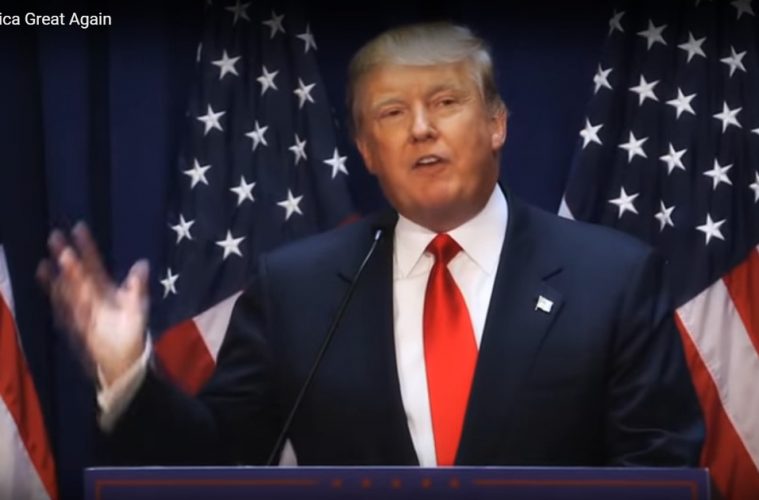 If you were asked the following question today, what would you say?

“Does President Trump have a plan for where he wants to take the nation?”

If you were asked a similar question about who had a plan for the nation prior to the election – Hillary Clinton or Donald Trump, what would your answer have been? Has it changed since that time?

On November 7, 2016, that very question was asked of a number of likely voters. Not surprising at the time, 55% said they believed that Hillary Clinton had a plan on where she wants to take the nation. Nothing in the poll asked if the plan was in the right direction or not. Had I been asked that question the day before the election, I would have said, yes, Hillary has a plan, but that her plan was take the nation further into the gutter than Barack Obama took it.

Not surprising was the party line in those responses. About 89% of those who indicated they were going to vote for Hillary Clinton said they believe she had a plan for the direction of the nation. Republicans were more confident with 91% saying they believed Trump had a plan.

Rasmussen Reports recently asked likely voters the same question, after Trump has been in the White House for nearly 2 months.

The disparity between Trump and the GOP in general was expressed by likely Republican voters with 72% of them saying Trump has a plan for the future of the nation but only 61% of likely GOP voters felt the same way about their Party leaders.

Since many non-party individuals tend to be more liberal in their voting, it may be surprising to some to learn that 48% of likely voters not affiliated with any political party said they believed that Trump has a plan for the future of the nation.

Even though the liberal mainstream media and Democrats in Congress continue to attack President Trump for everything he does or says, it seems the general public is beginning to warm up to his agenda to make America great again as he promised to do. If only mainstream Republicans would take a cue from voters and get behind Trump, there is a great deal that can be accomplished. If they continue to throw their temper tantrums, sulk and fight the President and amongst themselves, Democrats will easily regain control in 2020 and continue to destroy our nation as they were before.