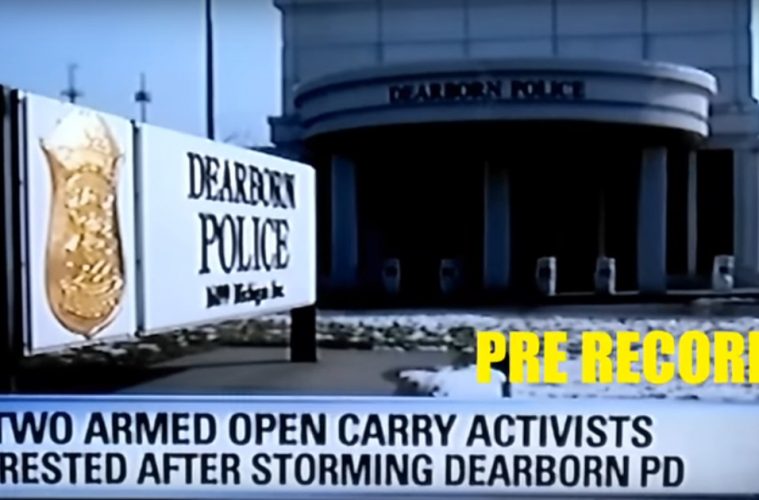 It’s been proven over the past 8 years especially, that liberals, Democrats and anti-gun advocates will go to extremes to further their warped causes. We’ve witnesses a president repeatedly lie to everyone and openly violate the US Constitution and federal law as well as illegally assuming and usurping the authority of the US Congress and federal courts. We’ve see an Attorney General who also violated the Constitution, federal laws and his oath of office in protecting friends and wrongfully prosecuting conservatives. We’ve see a former Speaker of the House lie through her teeth and say some of the stupidest things that have ever been heard out of the mouth of a politician. We’ve seen a former Secretary of State and presidential candidate who also repeatedly lied to the American people, Congress and to the courts, as well as abusing her position for personal gain. We’ve seen liberal members of the Supreme Court refuse to recuse themselves on cases of obvious conflict of interests and then they have issued rulings based solely on their personal agenda instead on the Constitution and rule of law.

We’ve also seen firsthand the underhanded tactics of liberals and Democrats in trying to silence many conservative media by labeling them as fake news. A list of fake news sites was compiled by a flaming liberal and the list was almost exclusively comprised of conservative sources. Other liberal media sources have, and still are, using their influence to shut down and silence conservative reports and sites. We saw the IRS illegally target and harass conservatives and Christian organizations.

Anti-gun advocates are no different. When opportunity places them in a position of power or authority, they will use that position to further their personal anti-gun agenda. An example is the claim being made against the Dearborn, Michigan police department.

“Nicholas Somberg, who represents 40-year-old Brandon Vreeland of Jackson, said the Feb. 5 incident was a “political witch hunt” as his client and James Baker, 24, of Leonard, Mich., were arrested. In a YouTube video, Baker can be seen in a black ski mask with a short-barreled rifle slung over his chest and a semi-automatic pistol strapped to his hip; Vreeland had on body armor but left his gun in the car, instead bringing along cameras to videotape the encounter that was about to take place.”

When a conservative run law enforcement agency targeted Obama’s illegal aliens and drug traffickers, which were responsible for at least 70% of the crime in their area, the Democratic run Department of Justice swooped down and filed bogus charges against the agency and stripped them of some of their federal law enforcement credentials.

Yet, if the charges against the Dearborn Police Department are true, the question is will they get away with doing what a conservative law enforcement agency could not?

Does it make a difference that Dearborn is the home of one of, if not the, largest enclave of Muslims in America. The Muslims in Dearborn, with the help of the police, have been harassing Christians for several years. They are allowed to hold religious oriented public school events, like an all-girls prom for Muslim girls, when Christians are not allowed to hold religious events.

Hopefully, if proven to be true, the Dearborn Police Department will be held accountable for targeting 2nd Amendment gun rights activists.