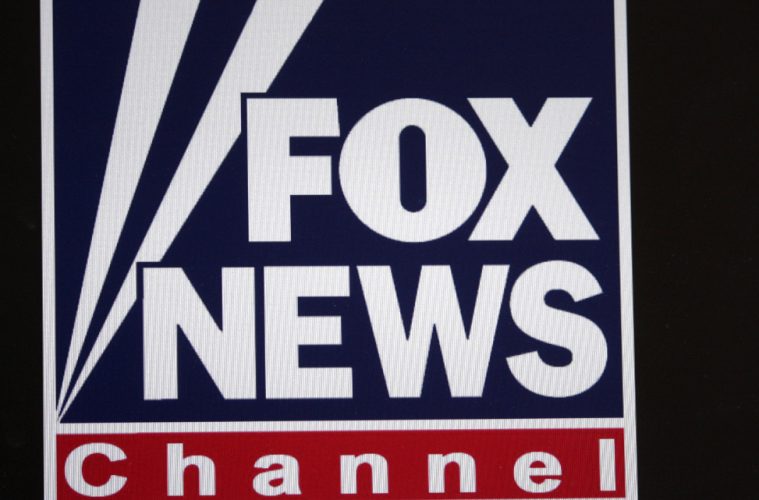 Judge Andrew Napolitano has been serving a senior legal analyst for Fox News for a few years. After his claims on the air last week that Obama had sought the services of the British to help spy on Donald Trump were not substantiated, the news agency decided to sideline the judge for the time being.

Andrew Napolitano, the senior legal analyst for Fox News, has been temporarily sidelined following his unproved assertion last week that former President Barack Obama had asked for British assistance in spying on Donald J. Trump, a person briefed on the decision said on Monday.

Mr. Napolitano did not appear on Fox on Monday, even though there were two news events that normally would have called for his services: hearings involving the F.B.I. director James B. Comey, and the Supreme Court nominee Neil M. Gorsuch.

It is not clear how long Mr. Napolitano will be off the air, but his absence from Fox’s airwaves on Monday was an indication that the network was not pleased with the unwanted attention focused on his unfounded allegations.