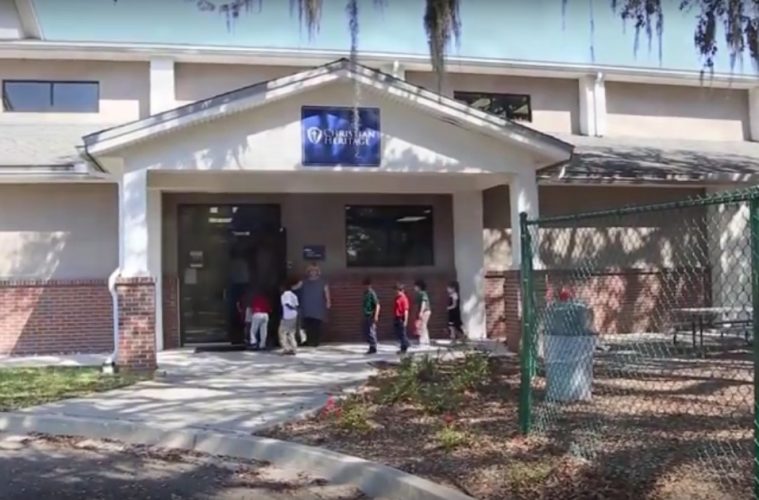 Should Florida Students Be Protected By Armed Personnel?

Have you ever really thought about the backward logic used by so many liberals and Democrats today? Perhaps the most backward logic they use is to point to tragic events like Sandy Hook Elementary School to support their argument for more and stricter gun control.

My heart goes out to the parents of the six and seven-year-old kids who were slaughtered by a deranged individual by the name of Adam Lanza. He entered the school, armed to the teeth and began shooting kids and adults. When it was all over, 20 young kids and 6 adults were dead. Prior to the horrible shooting, Lanza shot and killed his mother. It wasn’t until the first responders finally arrived, that Lanza turned his gun on himself, shooting himself in the head and taking the coward’s way out.

No one can think or talk about what happened at Sandy Hook without fighting back a tear or trying to swallow that lump in one’s throat. But the lesson learned from Sandy Hook is the exact opposite than what liberals and Democrats preach. They want to ban guns and make everywhere into gun free zones, but that’s backwards.

Why did Lanza select this school? He knew it was a gun free zone and that there would be no one there to stop him. When help finally did arrive, about 4 minutes after receiving the first 9-1-1 call, it still took police another 5 minutes before they entered the school. That gave Lanza 9 minutes to carry out his murderous assault and then end his life.