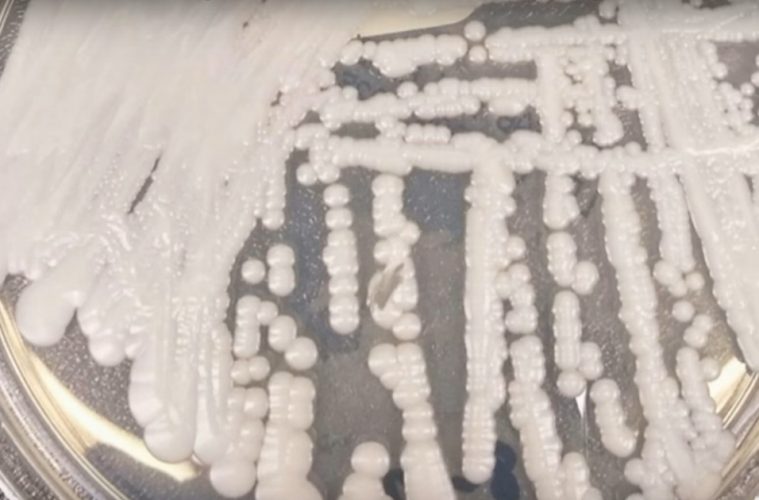 Yeast infections are no big deal, to most people. Generally caused by a fungus of the genus Candida and depending on which variety of Candida one contracts, infections can manifest themselves in a variety of ways.

Perhaps the most common forms of Candida infections are nail fungus and vaginal yeast infections. Many people may at some time in their lives will experience the ugly nail fungus on their fingers and or toes. It causes the nail to thicken, turn color and can even result in the loss of a nail.

There are a number of treatments for nail fungus, ranging from using common things like apple cider vinegar to topical and oral medications. One warning for anyone treating a nail fungus is that many of the treatments can have a direct effect on one’s liver functions.

Some years ago, I contracted hepatitis A from food infected by a grill worker. Ever since then, I have to be careful of anything that affects the function of my liver. Some years later, I contracted a Candida nail fungus on my toes. At the time, there were few over-the-counter treatments and my doctor prescribed something to fight the nail fungus. After two months on the medication, my doctor did blood work to check my liver and found that the medication had elevated my liver functions and he immediately took me off of the medication.