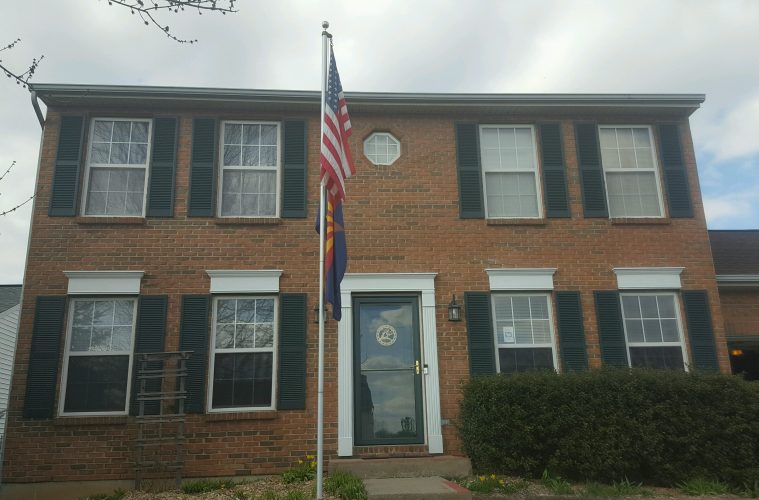 Why America and the Flag is So Important to Me

In today’s world, it’s considered cool to disrespect the American flag and our nation in general. So many members of the younger generation enjoy protesting against our nation. They throw the American flag on the ground, trample and jump on it. Some have even desecrated it by urinating on the flag. Then there are those who just enjoy burning the flag to show their disrespect to the nation that flag represents.

Not that many decades ago, the US Flag Code was taught in public schools. We were taught that the flag was more than just a colorful piece of cloth. We were taught to never let it touch the ground, when to display it at half-staff, how to fold the flag and to properly dispose of a flag that is worn out or torn. We were taught that the American flag represented all of the men and women who shed their blood and gave up their lives to defend the flag and the nation. We were taught to show respect for the flag and what it stands for by placing our right hand over our hearts when reciting the pledge of allegiance. It was even highly recommended that when singing the national anthem, to remove your hat if you were wearing one, but sadly that has been lost in today’s world as seen at many sporting events.

I once asked a young protester why he hated the American flag so much as to be jumping up and down on it. He responded by saying he hated all authority. Demonstrating his liberal and misguided hypocrisy, a few minutes later, he began shouting at his kids for doing something wrong. He reminded them that he was their father and their boss. Then he shouted orders to other protesters around him. He was asked about why he was so authoritative with his kids and his fellow protesters when he hated authority. His response was filled with vulgar profanities which will not be repeated. Like so many other liberals today, he didn’t like anyone having any authority over him while at the same time he loved having authority over others.

What do you see when you look at the American flag? Do you just see rectangle of cloth or nylon with white stars in a blue field with red and white stripes? Do you see a symbol of oppression and hatred?

When I look at the American flag, I see countless lives sacrificed for each and every star in that blue field. To me, the red stripes represent the blood of millions of lives sacrificed for the flag and the nation. The white stripes, to me, represent the purity of Christ’s love and the Christian foundation our nation was built on. Put all together, when I see the American flag, I think of real people like my own father and his brother who served in World War II. I think of my brother and friends who served in Vietnam, some that never came home and others that came home missing limbs. I think of my brother-in-law who served during the Korean War and several great nephews who served in the Middle East.

One of my prized possession is a properly folded American flag in a wood and glass display case. When unfurled, the flag is heavy, made of wool. It only has 48 stars and it does have some tears at the right side. That flag flew aboard the US Navy ship my dad served on during World War II. It flew in a couple of major battles before being retired due to wear from the high winds at sea.

I also think of men I never knew personally, like Loyce Edward Deen. He was an Aviation Machinist Mate 2nd Class in the United States Navy Reserve during World War II. He was a gunner on a TBM Avenger, a torpedo bomber. My dad’s brother was a tail gunner on a large torpedo bomber during the war. On November 5, 1944, Deen’s squadron participated in a raid on Manila where his plane was hit multiple times by anti-aircraft fire while attacking a Japanese cruiser.

Deen was killed. The Avenger’s pilot, Lt Robert Cosgrove, managed to return to his carrier, the USS Essex.

Both Deen and the plane had been shot up so badly that it was decided to leave him in it. It is the only time in U.S. Navy history (and probably U.S. military history) that an aviator was buried in his aircraft after being killed in action. Deen was only 22-years-old.

Watch the video below and tell me if it brought a lump to your throat or a tear to your eye.

Now understand why the American flag and our nation mean so much to me, why I have a flag pole outside my front door and why I proudly fly the American flag according to the US Flag Code. That’s also why I have little regard for those who desecrate the flag out of their liberal ignorance and hatred. My response to them has always been to go find another nation to live in, but don’t destroy my nation or turn it into something as ugly as they are.