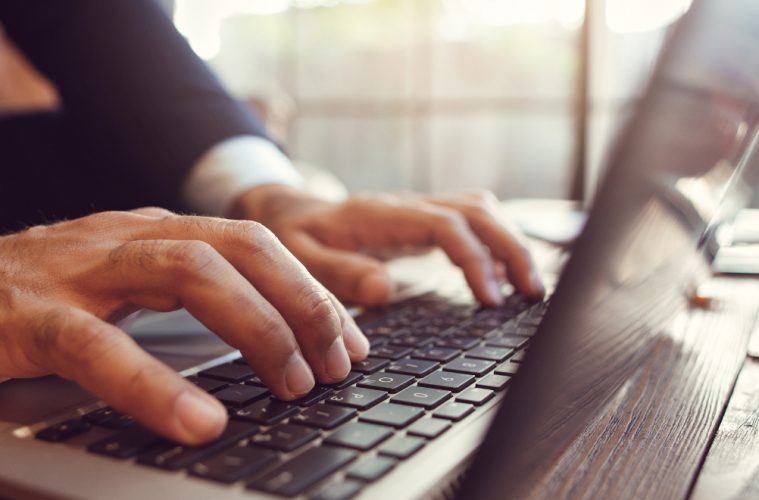 Does Trump Back Changes to GOP Healthcare Plan?

The initial version of the GOP replacement for Obamacare has been drawing a lot of criticism from Democrats and many Republicans. As it stands, there is little chance that it could survive as written. Many are calling for changes to be made. Does President Trump support making changes or does he want the bill as written?

President Trump signed on to a pair of changes to the House Republican health plan and declared “100 percent” backing for it Friday, moving to consolidate support among GOP lawmakers in hopes of moving it through the House next week.

In a meeting with members of the conservative Republican Study Committee, Trump endorsed two provisions affecting Medicaid, the federal health program for the poor and disabled that would see $880 billion in cuts over the next decade under the current GOP plan.

One would allow states to impose work requirements on childless adults receiving benefits under the program; another would allow them to accept a fixed “block grant” in lieu of the per-person reimbursement they now receive.

“I want to let the world know: I am 100 percent in favor,” Trump said. “These folks were no’s, mostly no’s yesterday, and now every single one is a yes.”