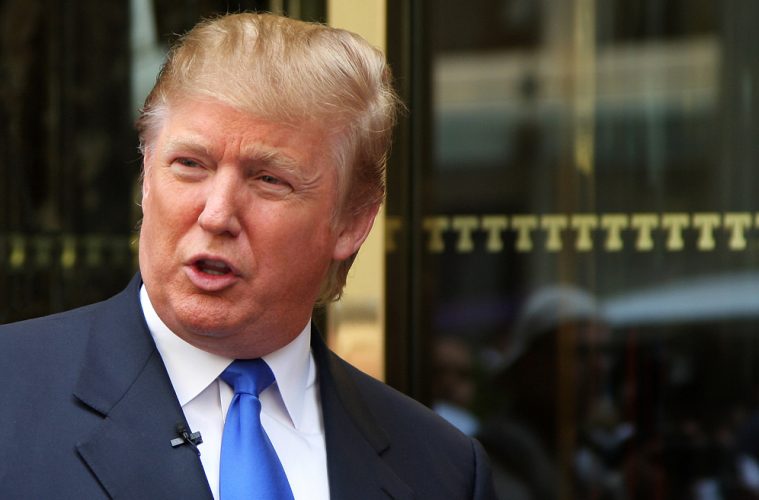 Why Trump NOT Source of Tax Return Leak

When news broke Tuesday night that MSNBC’s Rachel Maddow planned to release some of President Trump’s previously unseen tax returns, the administration wasted little time in replying. Maddow tweeted about the upcoming story at 7:36 p.m., and by 8:23 p.m., the White House was dismissing the story in a statement. After outlining how much was paid and how much income Trump earned, the statement went on to bash the media’s handling: “Despite this substantial income figure and tax paid, it is totally illegal to steal and publish tax returns.”

All of this half an hour before the segment aired.

When the segment did air, the journalist who’d received the documents offered an interesting theory: Perhaps Trump himself had leaked the returns.

“Came in the mail, over the transom,” David Cay Johnston told Maddow, when asked how he obtained the file. “And, by the way, let me point out it’s entirely possible Donald sent this to me. Donald Trump has over the years leaked all sorts of things. … The front pages of the state tax returns we had that were sent to the New York Times and the New York Daily News last fall may have come from Donald. Donald has a long history of leaking material about himself when he thinks it’s in his interests.”